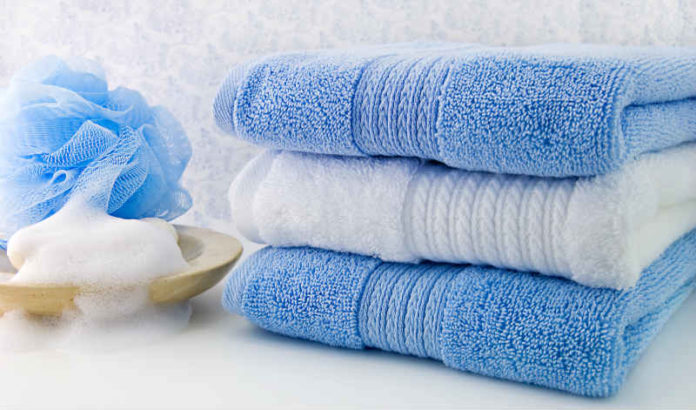 Bed Bath & Beyond Inc. has made a number of C-suite executive changes as it transforms its home products retail business, it announced recently.

“We are extremely pleased to announce these changes to our leadership structure,” CEO Steven Temares said in a prepared statement. “We have developed a talented team of passionate leaders across our organization, and we will further leverage our internal strengths and talents, as well as take advantage of external expertise, as we progress our transformation and strengthen our position as the expert for home and heartfelt life events.”

All three executives have steadily moved up the management ranks in the financial part of the business.