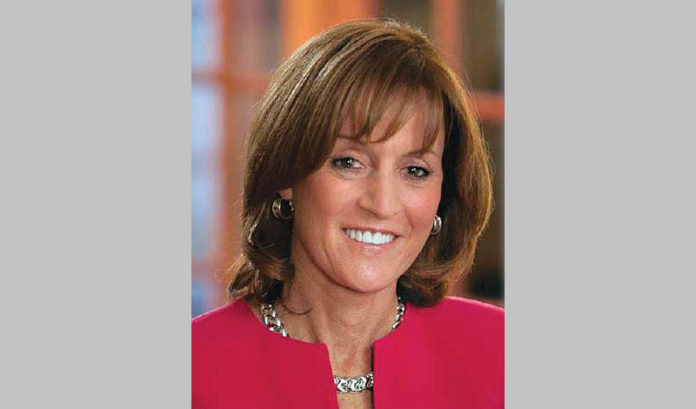 Gov. Phil Murphy’s push for increasing taxes on millionaires in the state has been a subject of concern for the business community, but it may also harm the very same industries that Murphy is eager to promote.

“Whether biotech or nanotech or artificial intelligence, how many more companies will we lose and how many others simply won’t come? And for those that are here, it is not just whether they stay, but also where they choose to expand and grow,” BioNJ CEO and President Debbie Hart said in a statement Monday.

“I talked to one of our homegrown CEOs last week who is considering relocating literally hundreds of jobs outside New Jersey and he, as well as two other executives I spoke with, are just waiting to see what the budget will include to make their decisions. I have never fielded more calls than I have in recent months with concerns over New Jersey’s trajectory.”

Which is why the state’s budget strategy is worrisome.

“If companies like Ipsen (which is moving operations to Massachusetts) continue to move facilities and jobs to other states, they will take with them the vital revenue the state needs,” Hart said. “Now, more than ever before, New Jersey has the opportunity to not only retain our current businesses, but attract new, innovative companies. New Jersey needs to invest in business and job retention or be content to have other states pick our proverbial economic pockets.”

Legislators have said that, while the issues of taxes and innovation are unrelated, a perception problem is developing because of the timing of the budget process.

On Day 1 of the annual Biotechnology Innovation Organization convention last week in Boston, the Boston Globe published a story highlighting a report that boasted about Massachusetts’ life science sector growth.

“‘Move Over, New Jersey.’  That’s the opening line in the Boston Globe story we were greeted to upon arrival at the BIO International Conference in Boston last week,” Hart said.

“In a story quoting Massachusetts Life Sciences Center CEO Travis McCready, it was reported that ‘The state continues to field calls from New Jersey life sciences companies looking to relocate or expand in Massachusetts.’ The Globe touted Massachusetts’ advancing status as a top biotech hub having just outpaced New Jersey. And, the following day, Massachusetts Gov. Charlie Baker announced a $400 million investment into biotech on top of the billions they have already invested,” Hart said.

“Also at the BIO Conference, Ipsen, located in Basking Ridge, announced its intent to ‘keep core services in New Jersey’ but transition its HQ to Cambridge with a 250-job expansion. And the number of other states and countries who want what we have and were on the trade show floor blatantly wooing, and wining and dining our companies, was startling,” Hart said.

Legislators have said the effect of budget talks centered on taxes is on their radar, but feel it is not connected to the innovation economy efforts of the governor.

But Hart is worried about the story the numbers tell.

A report released at the convention showed New Jersey saw growth between 2014 and 2016, but it was half the growth of Massachusetts and about two percent less than Pennsylvania.

“I shudder to think — unless something changes — how much more those gaps will widen,” Hart said.

“At the same time, I am heartened by our governor’s commitment to encouraging innovation and his willingness to be our chief salesperson. And by (Senate President Stephen) Sweeney’s and (Assembly) Speaker (Craig) Coughlin’s commitments to finding new solutions. I hope they will all be successful. Because we are at a tipping point,” Hart said.

She said she knows the job the legislators have is tough, but that the focus on the budget needs to look long-term.

“I have been working in support of our state’s economic growth for a long time, and I am not one to overreact. But I have also never been more concerned … the industry represents nearly 3,300 establishments, 117,000 direct jobs and an average salary of $148K. That’s a lot to lose,” Hart said.

Merck closes on $2.7B acquisition of ArQule