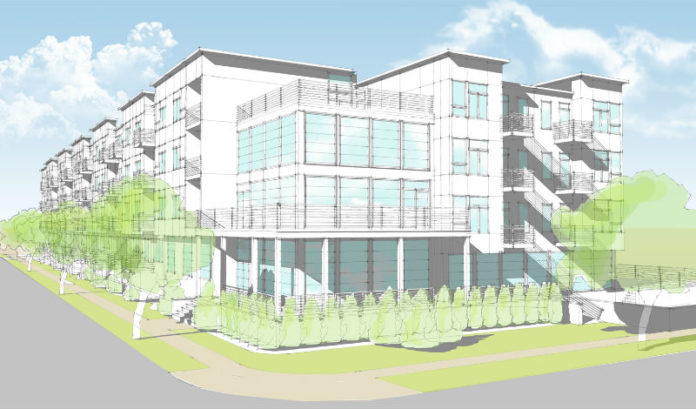 The community, which is the former Travel Inn Motel, Seaside Lumberyard and hardware store, sits on the corner of Bay Boulevard and Hamilton Avenue.

“Seaside Heights has a lot to offer,” said Ed Walters, Jr., founder and president of Walters Group. “It’s not just a popular summer destination; it’s also a community with individuality and small-town spirit. We see this development as a huge benefit to the borough and particularly the older population who wants to continue to live at the shore but may have been priced out of the market.”

The 91-unit property is slated for completion in February 2019. It will feature one- and two-bedroom units and incorporate high-end amenities including an outdoor space, a fitness center and community room, Walters Group said.