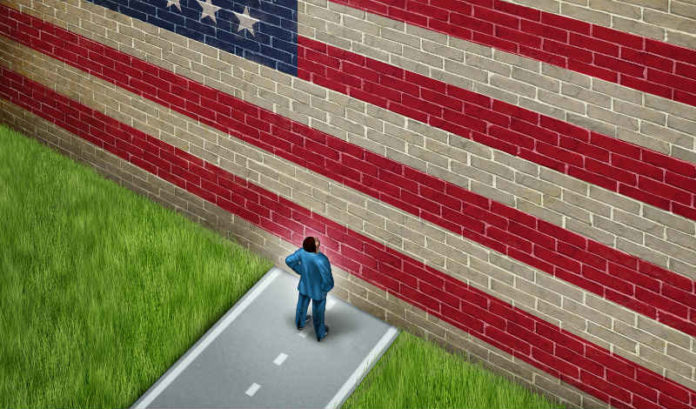 With New Jersey’s significant immigrant presence and foreign capital investment from established companies, the repeal of the International Entrepreneur Rule may be cause for alarm.

The U.S. Department of Homeland Security is repealing the rule from former President Barack Obama’s time in office that was supposed to help the U.S. compete in the global market. But it now risks losing out to Canada and the U.K., which still have similar programs.

The rule had allowed immigrant entrepreneurs to stay in the country for at least two and a half years, but up to five years with an extension, to establish and grow a business. That would lead to a startup visa, which opened a different pathway for legal immigration.

Juhi Verma, assistant professor at the Rutgers University School of Management and Labor Relations, said that, although the rule didn’t necessary result in a influx of immigrants to the state and country, it did result in an increase in foreign capital.

“The impact is going to be significant to New Jersey,” she said. “The visa allows for foreign entrepreneurs to garner investments locally and have partial ownership.”

Verma’s national research shows that immigration tends to be a result of businesses and private sector partnerships.

“There are two stories here. The first is the economic impact. Limiting foreign capital and foreign investment to be cultivated in the U.S. is a significant part of how immigration works. Even though the national debate is about the choices of individual migrants, what we know from our research is that a majority of migration happens because of practices in the private sector,” Verma said. “New Jersey, being an immigrant-heavy state and a population that is heavily invested in cultivating capital, is going to be affected significantly.”

At the national level, it is equally cause for alarm, she said.

But now, the U.S. could lose out to other countries that are offering the resources and incentives entrepreneurs need in a global economy.

After DHS announced its plans at the end of May, the Statewide Hispanic Chamber of Commerce spoke up in opposition.

“Immigrant entrepreneurs have been contributing to our economy for many years,” said Carlos Medina, SHCCNJ chairman. “Those that are impacted by this rule have a solid business plan and financial backing. To deny someone who can contribute to the economy from Day One makes no sense and is not in the spirit of what makes America great.”

“Not only does this break a promise made to all the entrepreneurs looking to achieve the American dream, but also cuts in half the billion dollars that are generated annually by the startup industry,” Medina said.

Retail sportsbooks, casinos off by $450M in April while internet gambling...