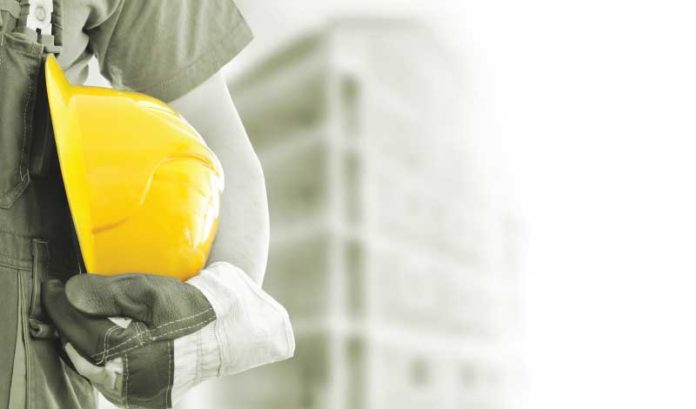 Danilo Barros remembered his life as an off-the-books construction worker.

“I didn’t know anything,” he said. “I picked up the jobs self-taught as I went. It was rough. Whatever job I went to, I had to see what was going on and try to do it.”

He was quickly asked to do more.

“On the first job, they asked me to be a translator,” he said. “I would have to speak with the contractors.”

Barros said the work was hectic.

“Always fast-paced,” he said. “You’re working with a whole bunch of guys, and you had to get the job done as soon as possible.”

Soon after, Barros was hurt on the job.

“I was going down the stairs because we needed to get the concrete going and there was a slime on the stairs,” he said. “I didn’t really see it. I slipped on it and hurt my leg. For a long time, it was unbearable, I couldn’t run, couldn’t jump, but I had to work because I wasn’t covered.”

And for all the talk about how much money the state is losing due to misclassified workers and off-the-book payments, union officials are quick to say the most important reason to dismantle the underground construction economy is to safeguard the health of workers.

Richard Tolson, the director of the Bricklayers and Allied Craftworkers Administrative District Council of New Jersey, said this issue is at the heart of what unions are all about.

“The International Union of Bricklayers and Allied Craftworkers was formed in 1865,” he said. “It was founded so, if a worker left his house in the morning, he had the ability to come home in the afternoon in the same condition that he left and that there as an opportunity to retire with dignity.

“Now, 152 years later, those battles continue. This is the most important battle labor faces today: Making sure our members are safe on the job.”

Barros said he’s sold — and he would pitch his friends at his old job site, but he said they often beat him to the call.

“They are calling me and asking, ‘How has it been?’” he said. “I’m going to try to get them all in. No one wants to stay regular carpenter or laborer. They know, where they are at, they are not going to go anywhere. I’ve been trying to help everyone that I can.”

C&W: Report shows trends to watch at Port of NY/NJ