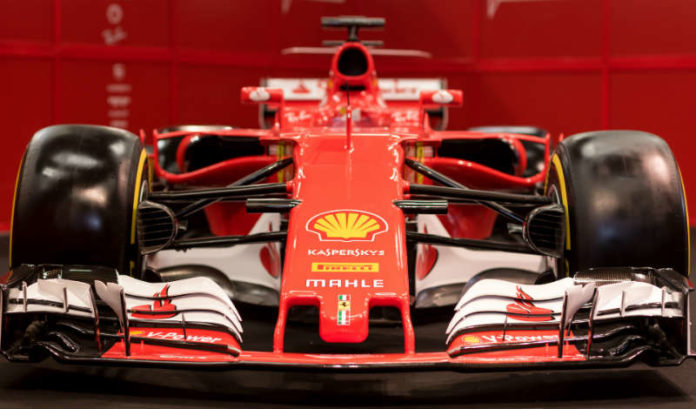 Jersey City Mayor Steve Fulop was pretty clear on his feelings about Formula One finally reaching a longtime dream of hosting a race with the New York City skyline — and the Statue of Liberty — as a backdrop.

There’s no need for drivers to start their engines.

“I don’t see it going anywhere; I can’t be a supporter of an F1 facility.”

Fulop said he came to the conclusion after visiting an F1 track in Florida.

“They brought it up four years ago, I listened to them and I said, ‘Let me see what one of these race tracks looks like,’” he said. “I was in Florida visiting family and there is a race track in really Southern Florida, so I drove down to see it. These things are monstrous. It would be like a facility bigger than MetLife Stadium. So, I said to them, this is kind of a nonstarter.”

The desire for an F1 race in Hudson County goes back at least a decade.

This being said, Fulop said he is expecting to meet with F1 representatives again, possibly in the next few weeks.

“They are coming back,” he said. “They asked for a meeting.

“They are relentless, I have to give them credit. They come back and back and back. Ultimately, it won’t go anywhere, but they’ll spend money on their lobbyists and they’ll lose it, but it is what it is. That’s the way these things go.”