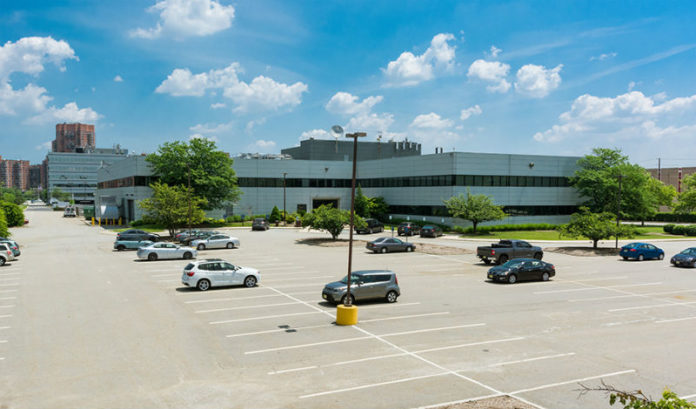 CBRE announced Thursday it has completed a $5.97 million sale/leaseback deal in Secaucus.

The transaction involved negotiating the sale of a more than 50-year leasehold on the two-story, 111,106-square-foot building as well as the leaseback of about 45,000 square feet of office space currently occupied by Meadowlands Parkway Associates. Capital One, which currently occupies approximately 59 percent of leased space, was bought out.

“The sale/leaseback of 425 Meadowlands Parkway speaks to the challenging nature of negotiating complicated real estate transactions and CBRE’s commitment to bringing even the most intricate deals to fruition,” Klapper said. “With so many complex intricacies, the deal required thinking out of the box in order to satisfy all of the parties involved.” He continued, “We recognized that the changing investment environment and continued strength of the Meadowlands submarket, along with changes in technology and usage, made this asset a true stand-out and a terrific investment opportunity.”