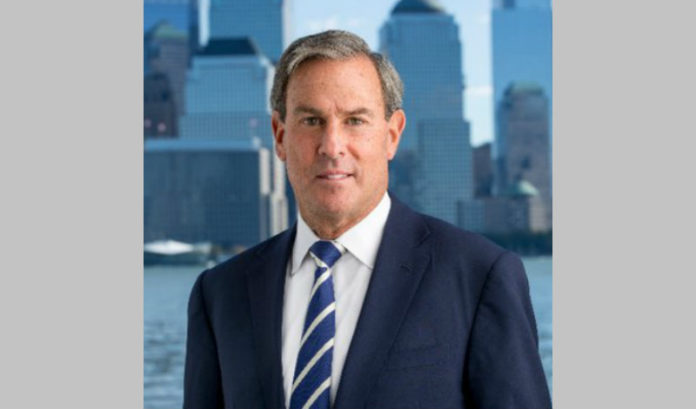 Rudin, who was named CEO when Mitchell Hersh was ousted in June 2015, was named vice chairman in April 2017. At that point, Michael DeMarco, who had been named president to work alongside Rudin when Hersh’s duties were divided up, was named CEO.

“All of us here at Mack-Cali would like to thank Mitch for his hard work and contributions to the strategic repositioning of Mack-Cali,” DeMarco said in a prepared statement. “Our success to date has been a team effort, in which he played an integral part. I wish him all the best in his future endeavors.”

Mack-Cali, based in Jersey City, develops office and multifamily properties throughout the Northeast, as well as providing various real estate services.