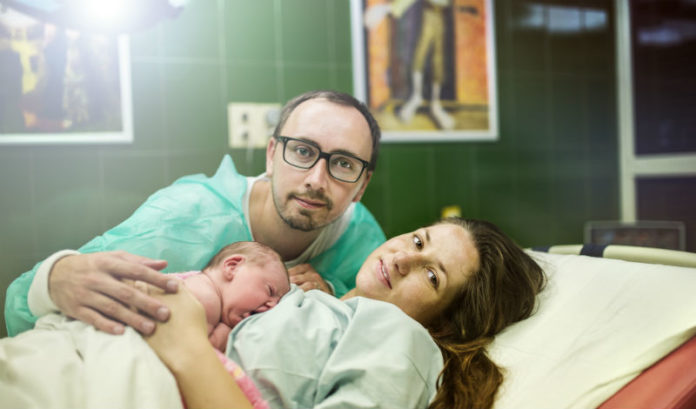 Just in time for Father’s Day, five New Jersey companies are celebrating a place on Fatherly’s list of the 50 Best Places to Work for New Dads.

Unilever, the household products company based in Englewood Cliffs, was the highest-ranked New Jersey company on the digital media brand’s list for 2018, coming in at No. 6. Unilever was given credit for its eight weeks of paid parental leave, on-site child care, adoption reimbursement and more.

Prudential Financial, the Newark-based finance and insurance company, was one slot behind at No. 27. Pru offers 10 weeks of paid leave, as well as fertility services benefits.

Horizon Blue Cross Blue Shield of New Jersey, the Newark-based health insurer, ranked No. 29. It offers six weeks of leave, and said 96 percent of eligible male employees have taken advantage of the benefit since Horizon started offering it.

“Horizon understands the importance of helping our employees maintain the right work-life balance, so they can succeed on the job at work and be the best parents they can be for their children at home,” Alison Banks-Moore, Horizon’s chief diversity officer, said in a news release. “We’re delighted that Fatherly has recognized our efforts to support dads by offering them the benefits and flexibility they need to support their families, especially when there’s a new arrival in the household.”

BASF, the chemical company based in Florham Park, rounded out the Jersey winners, at No. 31 overall. It offers eight weeks of leave, plus a flextime program.

This is Fatherly’s fourth year ranking of the best paternity benefits offered by U.S. companies. Methodology included studying policies and programs, in addition to measuring the amount of paid leave offered new parents. Companies must have at least 1,000 workers to be eligible for the list.

“Since Fatherly began compiling this report, we’ve seen companies offering new fathers increasing amounts of paid parental leave,” Andrew Burmon, Fatherly’s editor-in-chief, said in a statement. “The companies on this year’s list have clearly demonstrated that they are dedicated to supporting families.”

New York-based American Express ranked first on the list, followed by Lenovo; Spotify and Etsy, both also based in New York; and Twitter rounding out the Top 5.

Netflix, which had held the top spot in the first three years’ rankings, slipped to No. 8 in 2018.