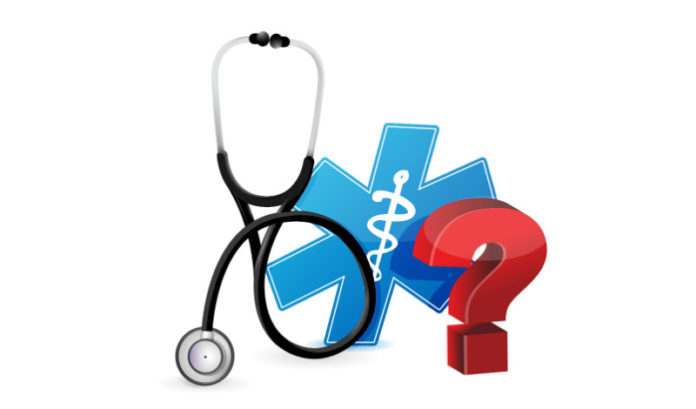 Two health care bills were introduced in the Legislature on Monday and Tuesday that could have significant impact on the Medicaid population.

Both come under the authority of the state commissioner of Human Services, Carole Johnson. And both seemingly need more specifics.

The first sets a base rate for “low-acuity care” in the emergency room for Medicaid managed-care patients.

Johnson would be tasked with determining how to define “low-acuity” if the legislation passes. When she does, payment will be $140.

Providers are against this bill because it affects their ability to collect reimbursements from insurers for the work they do on a per-service basis. Insurers are pushing for it because it helps create a starting point for payment negotiations on what is often the costliest environment for care.

The second is a bill that aims to take greater advantage of federal matching funds by giving select counties the authority to start a “County Option Hospital Fee Pilot Program.” This bill also will fall under the authority of the commissioner, who will select the counties eligible.

Providers are still asking for more specifics as they attempt to respond to the bill.

The bill only authorizes the selected counties to determine what fee they want to impose, and the bill directs the hospitals to be able to retain 75 percent of the total funds, after federal match — but it doesn’t provide any guidance as to what the county should base its fee on.

The bill was voted out of both the Senate and the Assembly committees Tuesday and will next be voted on in the full house sessions.