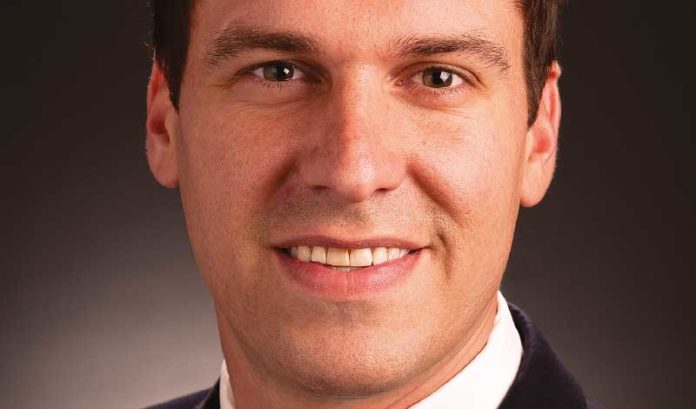 The last thing a metal fabrication company that does business in France would want to wake up to is news of steel tariffs.

But, that’s just what happened to one local business recently.

Daniel Everingham, a leader at mergers and acquisitions advisory firm Everingham & Kerr Inc., said he and others in the field feel there are some serious concerns about tariffs and retaliatory actions putting a damper on deals — even in the best market for transactions that anyone can remember.

“Depending on the business, there’s no doubt it’s going to come up in discussions of potential issues,” Everingham said.

Experts in the field are still trying to figure out what all the implications of an international trade war could be for the thriving market for merger and acquisition activities.

Bob Anderson, who works with clients going through transactions at Lindabury, McCormick, Estabrook & Cooper P.C., hasn’t had a client directly tied to steel or other categories threatened by expected countertariffs.

Regardless, he foresees potential for the talk of trade wars to permeate other sectors of the economy, potentially adversely impacting other business segments. Worst case, this could make for a stifling of the free-for-all in business buying and selling that’s going on currently, he said.

“It definitely has given a lot of different buyers a scare, even if it hasn’t outright stopped any deals,” Anderson said. “In any case, it will complicate analysis.”

As a rule, he further explained, the uncertainty surrounding how much tariff retribution will continue to escalate doesn’t lend itself to the conditions under which deals like to exist.

“It’s a headwind because, when you’re making a deal, you like certainty,” Anderson said. “You have to be able to predict what earnings are likely to be and what the future is going to look like. The more issues that come up as wild cards, like trade wars, the more difficult it is to do projections of the company’s future.”

Federal policy as a whole seems to be a mixed bag for the appeal of buyouts.

“(Because), with the tax bill passing, a lot of companies have expected better corporate earnings in a way that may counterbalance any pressure on valuations,” Anderson said.

Everingham doesn’t think the future of New Jersey’s market for transactions is contingent on political maneuvers, despite the concern of some businesses affected by tariffs.

“The rebound of (M&A) started a few years ago — before any of these issues,” Everingham said. “Now, we’re in the best time for deals in decades, and nothing so far has slowed it.”

An average number of days cited for a business to even realize it was hacked: 200.

“And that means a business is potentially stepping into the middle of that during a merger or acquisition,” said Bob Anderson, an attorney at Lindabury, McCormick, Estabrook & Cooper P.C., who focuses on these transactions. “And that can really throw a monkey wrench into projections.”

Anderson said this is becoming a bigger deal as time goes on.

“It’s now a key part of the due diligence process for a buyer,” he said. “It was a headline issue in the past year, and, today, cybersecurity and potential data breaches are looked at in every single deal. Businesses need to know they’re not stepping into minefield if they acquire a company.”