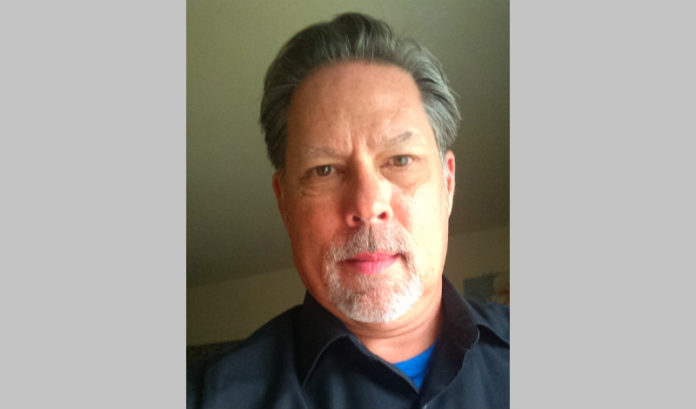 Operating as a brownfield practitioner in the densely-populated Northeast region is not for the faint of heart. This is a truism for various reasons. The essence of the profession means stakeholders are eternally navigating across a labyrinth of local, state and federal regulations to move from point A to point B.

Juggling a multitude of balls in the air is de rigueur for brownfield stakeholders. It also means deftly pinpointing site selection — matching property with appropriate end use. Practitioners are tasked with mollifying doubting local communities who view brownfields as a stigma rather than opportunity across economic, social and green/sustainable benchmarks.

These many challenges are endemic within a process also marked by serious funding shortfalls — encompassing grants, loans and tax credits among three core, vital streams.

In 2018, the financing quandary across this industry continues as a prevailing challenge — just as it has been for years. This is magnified further by the fact that the populous Northeast region possesses a large scale of vacant brownfield parcels — far greater than most United States geographic regions.

In most states represented by the Brownfield Coalition of the Northeast, the funding topic is a fluid one. The state of New Jersey has hinted at the prospect of advancing some degree of brownfield financing, a promising glimmer of hope as it has functioned in a financial state of challenge — as have Pennsylvania and Connecticut, two states that have not been progressive in sponsoring brownfield-oriented incentives in some time with acute budgetary challenges beckoning.

One recent stateside ray of hope in Connecticut is a bill to extend term limits for loans under the Targeted Brownfield Development Loan Program from 20 to 30 years. That portion passed as Section 1 of the act, and the final bill picked up six new sections — five of which fall more or less in the brownfield category.

On the federal stage, promise comes in the form of a recent bipartisan proposal introduced in the U.S. House to authorize tax deductions toward the cleanup and redevelopment of brownfields.  The tax incentive was billed by its co-sponsors as “an essential piece for reviving many contaminated sites.” Rather than spreading deductions over time, this legislation, if passed, would encourage private-sector involvement in the cleanup and rehabilitation of brownfields properties.

Imagine if more doubters saw the hard facts that provide proof of brownfields’ civic revitalization power. To wit, a recent national study shows that cleaning up brownfields leads to residential property value increases of 5 percent to 15.2 percent within a 1.24-mile radius of the site.

Another study analyzing data near 48 brownfields found that an estimated $29 to $97 million in additional tax revenue is generated for local governments in a single year after cleanup. This is two to seven times more than the $12.4 million EPA contributed to the cleanup of those brownfields.

The operative words for brownfield practitioners in the Northeast is and has been “resiliency” and “perseverance.” We can only hope that as more reuse and redevelopment advocates step forward that redevelopment velocity across the Northeast’s urban infill will begin to gather new and greater momentum.