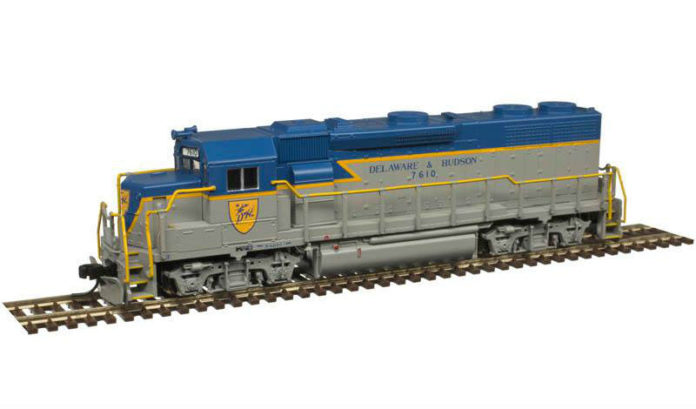 Atlas intends to incorporate the tooling into a variety of its own N-scale product lines, it said, while Walthers will maintain some of its current N-scale brands and items.

“We’re pleased to be bringing these former Walterns N scale models back to the market so that they can be enjoyed by present and future model railroaders alike,” Atlas Executive Chairman Tom Haedrich said in a prepared statement. “These locomotives and rolling stock will fit right in with our existing N scale lines, and we are committed to producing them with the latest technology, prototypical accuracy and high quality you’ve come to expect from Atlas.”

“We feel that this tooling has found a great home with Atlas,” Phil Walthers, president of Wm. K. Walthers, said in a statement. “They have a strong N-scale offering, and these tools will help them bring some exceptional products back to market.”