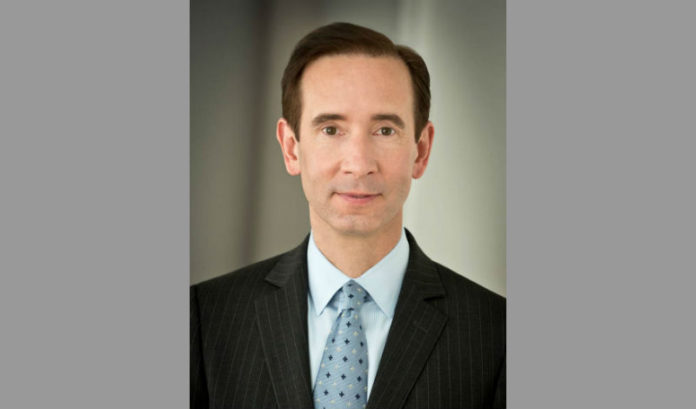 The first half of 2018 has been a healthy time for shopping center tenants, according to Levin Management Corp.‘s newly-released annual Mid-Year Retail Sentiment Survey.

The survey, which delivered the strongest numbers this month in its seven year history, focused on year-to-date store performances and technology trends.

“It comes as no surprise that this robust start to the year has retailers confident about the coming months,” said Matthew K. Harding, LMC president. “Nearly three-quarters (73.5 percent) of our survey participants expect July to December performance to match or exceed the first half of the year.”

LCM’s survey explores technology issues that impact the retail industry, it said. The survey found current result reflect a forward trajectory in the way tenants respond to e-commerce and leverage technology to serve their customers.

“The latest findings are highly encouraging,” Harding said. “Our retail tenants are using technology to their advantage at an increasing rate and in a variety of manners.”

More than half (51.8 percent) of survey respondents reported that e-commerce has made their company adapt their business model in some way. About 72 percent of those respondents said they increased training and focused on customer service.

“Personal touch and human interaction will always distinguish physical store retail from online shopping,” Harding said. “The retailers that recognize this will be best positioned to compete moving forward. It appears that LMC tenants are embracing change wholeheartedly and in several important ways.”

And it is working, about 60 percent of respondents said.

There’s also an increased connection between tradition and online retail, with 68 percent of participants saying they currently offer an online option for purchases, scheduling or pickup orders. This number is up from 49.8 percent compared to last year.

“Social remains an interesting — and evolving — platform for retail,” said Melissa Sievwright, LMC vice president of marketing. “Facebook and Instagram are the clear leaders for our tenants; 91.1 percent and 55.1 percent of mid-year survey respondents that use social media leverage these platforms, respectively. About one-third use Google+ and Twitter. Ultimately, social media has become an active channel for commerce and will continue to play a significant role moving forward.”

Overall, tech-based marketing continues to expand and become a priority for retailers, with 44 percent of respondents saying they have increased their volume this year.