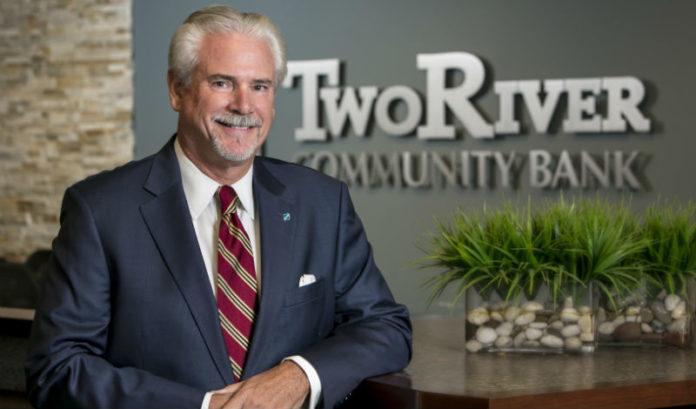 The New Jersey Bankers Association has named its officers and board members for the 2018-19 fiscal year, it announced Tuesday.

The officers and directors of Cranford-based NJBankers guide the group as it represents members’ interests before government and regulatory authorities, provides them with support in public and media relations and professional development, and offers insurance benefit programs.

The new officers are:

The board members are:

The immediate former chairman is James S. Vaccaro of Manasquan Bank, and the former chairwoman is Angela Snyder of Fulton Bank of New Jersey.

Cannabis: Four questions with Guillermo Artiles of McCarter & English on...