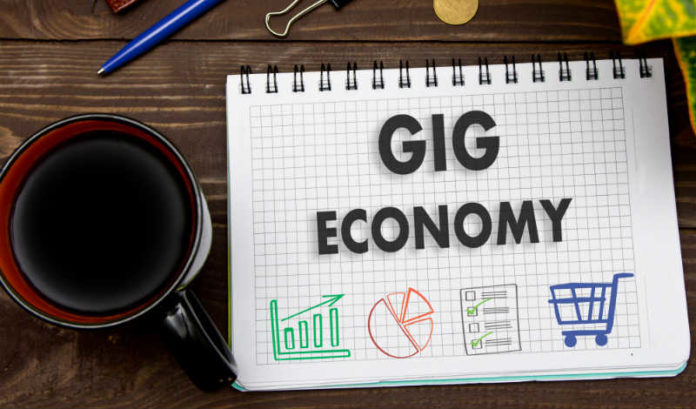 A new study by Prudential Financial looked at the so-called “gig economy”—which encompasses such jobs as freelance designers, ride-share drivers and others—and how it is affected several different generations of workers.

The study, “Gig Economy Impact by Generation,” looked at millennials, Gen-Xers and baby boomers, and found that their financial wellness and retirement preparedness were no sure thing, particularly for the middle group, the Gen-Xers.

In the study, millennials were considered ages 18-35, Gen-Xers were ages 36-55 and boomers were 56 and older. Prudential looked at how and why each group took on exclusively freelance work in its paper, building on previous examinations of the gig economy.

One major finding was that, while millennials take on gig work proactively, the older workers did so due to circumstances out of their control.

For instance, the Gen-Xers were least satisfied with the work, and most interested in returning to traditional employment. Financial wellness challenges while working now could lead to retirement shortfalls later, Prudential added.

Some of the Gen-Xers’ problems included:

“Gen-X gig workers seem to face the most financial wellness challenges, but do not have as much time to shift their career paths and improve their financial lives,” Jamie Kalamarides, president of Prudential Group Insurance, said in a prepared statement. “These findings are a call to action for advisers, employers and policymakers, who collectively have the ability to help gig workers set up retirement savings plans, acquire adequate insurance coverage and develop budgets.”

Millennials studied seemed to have more potential to improve their financial security, while boomers had higher levels and multiple sources of income, as well as employer-sponsored benefits, Pru said.

EDA to partner with Philly Fed in effort to help minority...

At ACGNJ event, execs offer tips on how to best use...