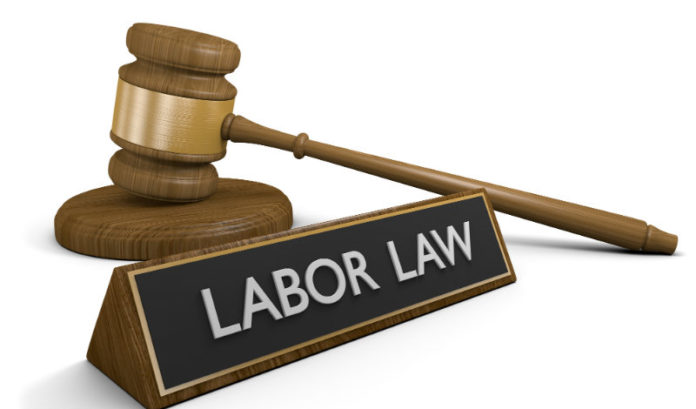 Gov. Phil Murphy and members of his administration reasserted their strong support for unions.

In the 5-4 decision in Janus v. American Federation of State, County and Municipal Employees, the court ruled employees could not be forced to pay mandatory dues to help unions represent them.

“The Supreme Court’s decision in Janus v. American Federation is a major win for the small business community,” Harned said in a release.

Murphy reiterated his support for unions and their ability to organize. The decision did not take away the right of employees to unionize.

“This disappointing decision does not in any way diminish our administration’s commitment to protecting the right of public sector employees to organize,” Murphy said. “We stand firm with our labor unions and labor organizations to advocate and protect members’ rights, as we did with the Workplace Democracy Enhancement Act I signed in May. Supporting strong unions is a critical part of making New Jersey’s economy work for everyone.”

“The very first amicus brief I signed as attorney general was one in support of workers’ rights in Janus v. AFSCME,” he said. “I was proud to stand with labor on this crucial issue and remain so today. In New Jersey, we’re charting a path to protect workers even as the federal government turns away from them.

“At the Attorney General’s Office, we will use our legal authorities to continue vigorous enforcement of state laws that protect workers’ rights to organize and to engage in collective bargaining. Nothing about today’s decision changes that.”

An employee was the person who challenged the rules, and would be considered the winner in the case.

“This decision is a travesty for working men and women everywhere, particularly here in New Jersey, where workers’ right to organize is protected by our state Constitution,” Asaro-Angelo said. “The decision undermines the ability of working people around the country to receive the respect and appreciation they deserve.

“Despite this ruling, the Department of Labor and Workforce Development is committed to working with our sister government agencies to protect workers’ rights, secure their safety and ensure the dignity that work provides.”

“This is disappointing and a major setback for the labor movement,” he said in a statement. “This will hamper the ability of labor unions to represent the best interests of public workers.

“The fair share fees were just that: fair. They helped covered the cost of bargaining and representation. Public workers had no obligation to become union members, but were expected to contribute to the work that was being done on their behalf, and stood to benefit from. Now, that’s gone.”

Coughlin said workers will be hurt by the ruling, which will weaken unions.

“Unions are in a better position to advocate for all workers when they have the resources to do it,” he said. “That is why I sponsored the Workplace Democracy Enhancement Act to help unions carry out their duties by improving communication with the workers they represent. We should be working to make unions more effective, not less.”