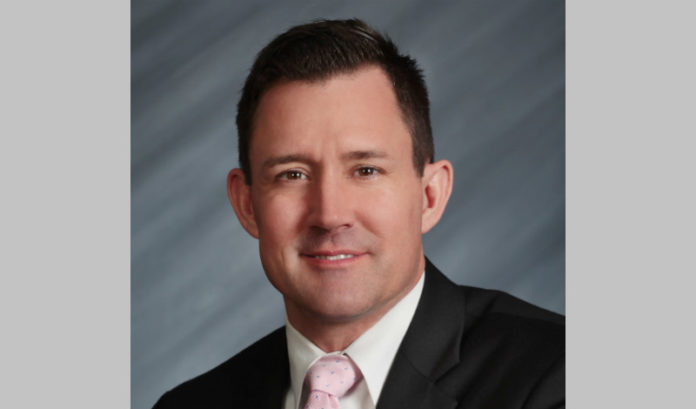 On Jan. 29, two weeks into his term, Gov. Phil Murphy launched one of the most ambitious environmental policy agendas in modern times. Under Executive Order 7, Murphy declared that the Garden State must “correct past missteps and realign the state’s priorities with those based on sound science designed to mitigate the impacts of global climate change.” The “past missteps” and “sound science” remarks were a clear jab at his predecessor, Chris Christie, who single-handedly dismantled much of the state’s environmental leadership and reset New Jersey as a nuclear and fossil fuel-centric economy.

News reports of the new Murphy environmental agenda focused on the governor’s sharply worded resistance to President Donald Trump, including fierce opposition to relaxing federal environmental regulations. Behind that, Murphy’s words simultaneously promised and delivered action as he championed aggressive combatting of climate change and promotion of renewable “green” energy through sweeping regulatory and policy changes.

The crux of the Murphy agenda involves moves that are both symbolic and a call to action. Under Executive Order 7, he restored New Jersey to the same Regional Greenhouse Gas Initiative, or “RGGI,” pact that Christie branded a “failure.” Christie unilaterally yanked the state from its clean air proscriptions on Jan. 1, 2012, five months after Hurricane Irene and 10 months prior to Hurricane Sandy hitting the state. Murphy specifically highlighted Sandy in Executive Order 7, addressing the unique impact on New Jersey “presented by global climate change due to its location on the Atlantic Coast and the destruction resulting from the confluence of coastal and inland flooding.”

With the eighth largest Gross Domestic Product in the United States, the Garden State’s economic and political might were added back into the 10-state RGGI pact. Economics underpinned Murphy’s rationale for pursuing clean air measures, and he remarked that the state “sacrificed access to an estimated $279 million in funds that would have been realized from participation in the budget trading program, funds that could have been invested in the development of clean energy, alternative fuels and the overall betterment of New Jersey communities.”

By reinstating RGGI, Murphy has taken immediate action on his campaign pledge to set the state on a path to 100 percent clean energy by 2050. He not only reopened access to emissions-trading partnerships and interstate contracting arrangements, he reactivated components of two other dormant statutes, the Global Warming Response Act and the Global Warming Solutions Fund, the latter being a non-lapsing fund administered by the state treasurer.

In announcing the Garden State’s initial entry into RGGI in 2007, then-Gov. Jon Corzine remarked on the strong presidential opposition to climate change regulation at the time, stating, “(I)n the absence of leadership on the federal level, the burden of reducing greenhouse gases has now fallen upon the states. I am proud that New Jersey is … leading the nation to combat global warming.” History repeated itself, as Murphy echoed that same theme in Executive Order 7, lamenting “the federal government’s current lack of leadership on global climate issues” in championing “both regional and global efforts … underway to curb emissions of greenhouse gases that contribute to global climate change.”

Finally, “primary consideration” under the governor’s environmental mandates in Executive Order 7 is a focus on the “effects of global climate change disproportionately impact(ing) economically disadvantaged communities, and … environmental justice concerns in the siting of facilities and by making appropriate investments in protecting” those communities. State agencies are directed to “ensure that (RGGI) funds are allocated to projects that will serve communities that are disproportionality impacted by the effects of environmental degradation and climate change.”

With these broad pronouncements, as well as specifically delineated policy objectives, it is clear that the Murphy administration is wasting no time to implement his promised vision of clean air and a better, healthier environment, and it is adding money and teeth to the regulatory and enforcement aspects of these policies.

Thomas Prol, a partner at Laddey, Clark & Ryan LLP in Sparta and special county counsel for environmental enforcement, is formerly a USEPA enforcement officer and served as New Jersey state bar president in 2016-17. The statements in this Op-Ed are his own.

Time for tech to step up on the issue of screen...