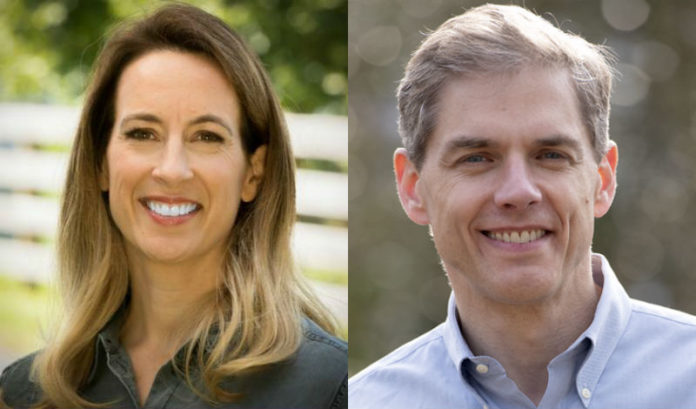 The poll of likely voters, conducted over the weekend, finds Sherrill with a slight lead, with 40 percent support compared to 38 percent support for Webber (R-Parsippany). Some 20 percent are undecided.

Monmouth said two voter models also favored Sherill, by 44-40 and 45-39 margins. All three results are within the margin of error for their respective statistics. 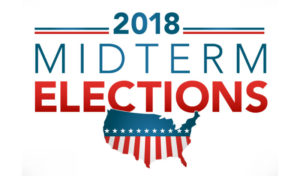 The 11th District covers a portion of northern New Jersey centered on Morris County, but including portions of Essex, Passaic and Sussex counties, as well. Frelinghuysen has held the seat since 1995, and it was held by Republican Dean Gallo from 1985 to 1994 (when Gallo died in office).

“Right now, this race is more about underlying partisan enthusiasm than it is about either of the two major party candidates because, to be frank, most voters don’t know much about either one of them,” Patrick Murray, director of the independent Monmouth University Polling Institute, said in a prepared statement. “There is still a lot of room for movement in this race, with the high number of undecided voters and low level of knowledge about the candidates.”

The poll also asked about the federal tax reform plan, and found that 43 percent of those polled disapprove, while 40 percent approve. However, while 38 percent expect to see taxes go up and 32 percent expect to see no change, only 19 percent think the reforms will result in a lower tax bill.

The district, noted for its affluence, normally leans Republican, but could be hurt by the cap on the state and local property tax deduction, Murray said.

“You wonder whether Sherrill would be doing even better if Frelinghuysen had chosen to run again, since it would have been harder for a party leader to separate himself from the Republican plan, despite his own vote against it,” Murray said.

“Many voters in this district maintain a lifelong affiliation with the Republican Party,” Murray said. “It’s just a different type of Republican Party than the one they see in control in Washington today. This political disconnect with the party is one factor that increases the district’s potential to flip.”

The Monmouth poll included 406 New Jersey voters who have either participated in an election since 2010 or have newly registered to vote.