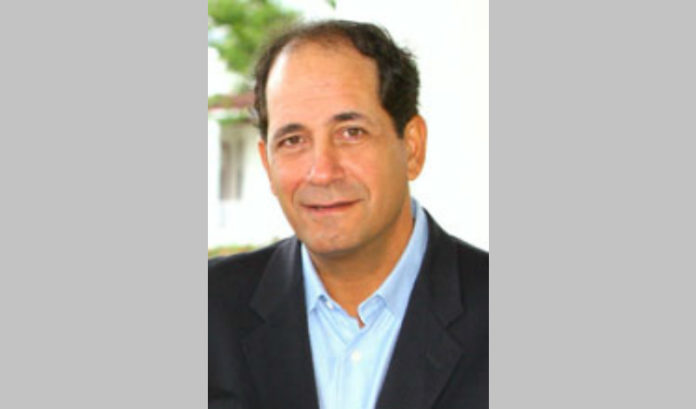 Gov. Phil Murphy and the leaders of the Legislature found enough common ground to pass the corporate business tax bill as part of the state budget Sunday night.

Sen. Joseph Vitale, however, feels the CBT still needs to be studied and potentially modified.

Vitale (D-Woodbridge) expressed concern that the corporate business tax in its current form would hurt health insurers and would lead to an increase in premiums for consumers.

Like other sectors, the health insurance industry has been quiet on the details of the tax, as legislative leaders worked on crafting the 56-page bill this weekend.

Now that it’s done, Vitale said, health care insurers should be concerned about the language in the bill that said the tax hike applies to all businesses in New Jersey, except public utilities.

The same exception, he said, hasn’t been written for insurers.

Vitale said he was told that was unintentional.

“We did not want there to be a surcharge on insurance companies, but the language still came over that way,” he said. “They shared with us that that was a mistake and it shouldn’t have been in there. So, they corrected that, and inserted different language that wasn’t in there before. And that language essentially says what’s in the bill: ‘All corporations that do business in the state of New Jersey and are subject to federal income tax are subject to pay this surcharge.’”

Vitale said that language means the surcharge not only applies to the companies with headquarters in New Jersey, such as Horizon Blue Cross Blue Shield of New Jersey and New Jersey Manufacturers, but also to national insurers, such as Aetna and UnitedHealthcare.

Vitale said this surcharge likely would result in a premium raise, as the insurers will pass the tax on to consumers, undoing the work the Legislature has done in passing stronger health insurance mandates with the looming threat of a federal repeal of the Affordable Care Act, Vitale said.

“It’s my fear that this language would cause a dramatic increase if insurance companies are hit with a surtax or a premium tax,” he said. “Largely, they pass that through to consumers. They don’t have to absorb it.”

Senate President Steve Sweeney (D-West Deptford), however, attempted to quell the fears of critics such as Vitale, saying there would likely be a cleanup bill later in the year.