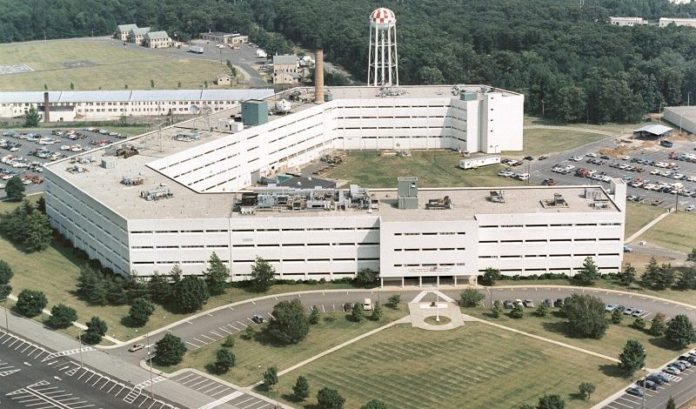 RWJBarnabas Health officials said the health care system is in the process of expanding its footprint in Monmouth County with the recent acquisition of the Myer Center parcel at Fort Monmouth.

RWJBH officials said they will knock down the existing structure and replace it with a state-of-the-art facility that will include an ambulatory care center, a Rutgers Cancer Institute of New Jersey Cancer Center, a medical office building, a system business office and campus space for future medical and health facilities.

The system will pay up to $8 million for the 36-acre site. And, while there are plans to demolish the 650,000-square-foot complex, there is no timetable for that or the building of RWJBH facilities.

“Several months ago, a robust ambulatory expansion plan was developed in order to better meet the needs of our patients who live in the western part of the county but still within close proximity to our existing facility,” the spokesperson said.

“Since then, a land parcel at Fort Monmouth became available and plans were advanced to develop ambulatory care facilities, a cancer center in partnership with the Rutgers Cancer Institute of New Jersey, medical offices and a business center. Once plans are finalized and approved, further details will be provided.”

Here’s how the deal unfolded, according to the Fort Monmouth Economic Revitalization Authority:

The existing buildings, which once served as a Cold War-era research complex, received no interest from 2010-2017. At that time, the staffs of FMERA and the New Jersey Economic Development Authority began to explore how the two authorities could work together to facilitate the demolition and redevelopment of the Myer Center parcel.

In September 2017, FMERA board members authorized the execution of the purchase and sale agreement between FMERA and EDA for the 36-acre property.

The September 2017 resolution also authorized FMERA’s execution of a mortgage on the property in the amount of the EDA’s estimated investment ($7.3 million) to reposition the property for sale and redevelopment.

In February of this year, RWJBH submitted an unsolicited offer to EDA to purchase the property for an amount not to exceed $8 million.