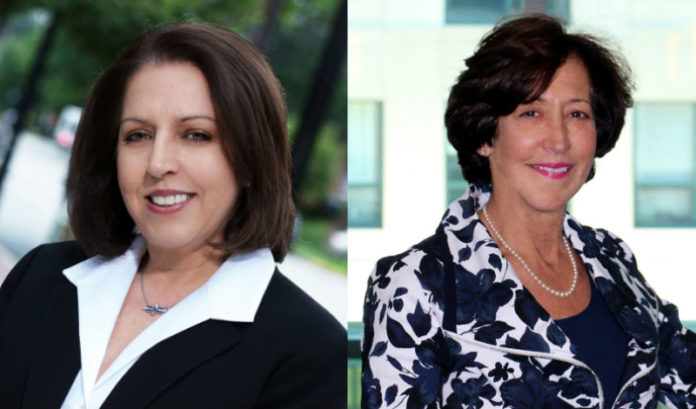 Roselle will be responsible for planning, organizing and implementing human resources functions. She will also manage employee relations and training. Roselle, who has been with the bank for 19 years, was previously an employment manager at the Meadowlands Hospital Medial Center.

Beidner joined the bank in 2004 as a senior vice president. Before that, she worked in several law departments throughout the New York metropolitan area.