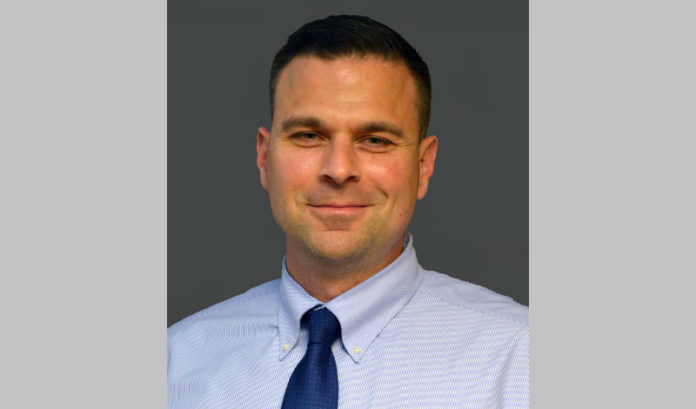 Atlantic City Electric has named a former PECO executive as its director of regional operations, it announced Thursday.

In his new role, William “Doug” Mokoid will continue Atlantic City Electric’s efforts to provide safe and reliable service to its 550,000-plus southern New Jersey customers.

Mokoid has spent the last 10 years with Philadelphia-based PECO, running that utility’s Philadelphia Region Construction and Maintenance organization. Both A.C. Electric and PECO are units of Exelon Corp.

He has also worked for Public Service Electric & Gas during his career.

“We are pleased to have Doug back in New Jersey, and look forward to leveraging his deep knowledge of the energy field as we continue our efforts to enhance the experience for our customers across southern New Jersey,” Gary Stockbridge, A.C. Electric’s region president, said in a prepared statement. “Doug will build on our record operational performance as we work to become one of the nation’s leading next-generation energy providers.”

How NJMEP has had record-breaking $345M impact on manufacturing in 1st...

State of Affairs looks at the pandemic’s impact on the Meadowlands...