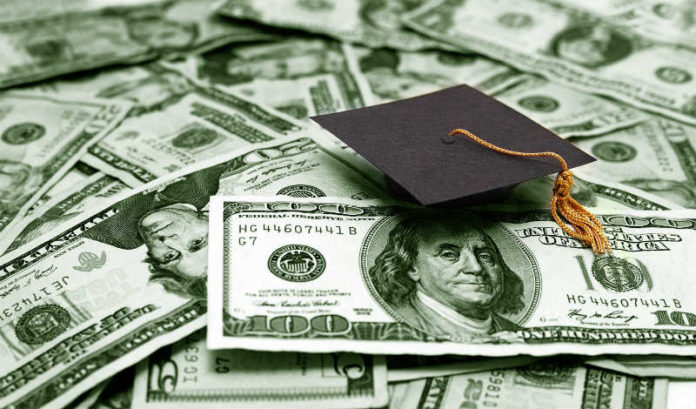 We’ve heard the reports of the gender wage gap for years.

And we acknowledge it’s a very real thing.

A recent Forbes study of the nation’s top 107 colleges and universities shows that women graduates earn more than their male counterparts at only three of them. And one is a STEM school in New Jersey: Stevens Institute of Technology in Hoboken.

According to the report, female graduates from Stevens make, on average, $64,000 a year — six years after they started school. That’s $1,000 more (or 1.6 percent) than men from the same era.

Susan Metz, executive director for diversity and inclusion at Stevens, said this result does not happen by accident.

“At a time when the gender gap in pay continues to persist, Stevens’ graduates are bucking the trend,” she said.

“This is another indicator that Stevens is getting it right — we prepare our students for successful careers and deliver a great return on investment for their college education.”

The 1.6 percent difference may not seem like much. Actually, it seems like equal pay for equal work (imagine that).

Its importance can only be measured by how it compares to other schools.

Consider the only other two schools from New Jersey measured.

Princeton, meanwhile, has the second-highest percentage going the other way, male over female. A male graduate from Princeton earns 37.2 percent more ($86,900, compared with $54,600).

Princeton is not alone among noteworthy schools with an imbalance.

Forbes’ ranking was based on data from the U.S. Department of Education’s College Scorecard project. It considered the top 117 schools, as defined by the U.S. News & World Report’s Best Colleges rankings (the Top 100 universities plus the Top 25 liberal arts schools, minus schools that didn’t report data).

The rankings then looked at the average earnings of people who had started school six years prior, with the majority taking four years to graduate, and who were now working and no longer in school full-time.

Paterson charter school pays $2M for building that will be new...