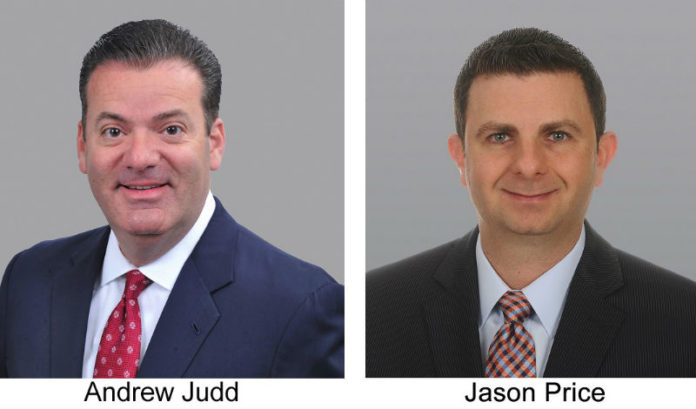 There were six office leases larger than 100,000 square feet that propelled North and Central Jersey’s office market in the second quarter, according to Cushman & Wakefield.

“Demand remained diverse throughout the state as usual, but life sciences, technology, insurance, manufacturing and finance led the way this quarter,” Judd said. “Additionally, activity was spread throughout key submarkets, with Bergen County, the Hudson Waterfront, Princeton/Route 1, Woodbridge/Edison, Newark, and the I-78 Corridor all experiencing substantial leasing volume.”

“With dwindling sublease space, landlords are increasingly confident in the current marketplace,” said Jason Price, director of Cushman & Wakefield’s tri-state suburbs research. “Sustained demand momentum and higher-priced Class A blocks on the market in prime areas are further contributing to the pricing uptick.”

“Amenity-rich, upgraded assets will outperform the balance of the marketplace as companies attempt to attract and retain employees in the current tight labor market,” Price said.

Huge deal in Newark: Investment group to buy One, Two and...