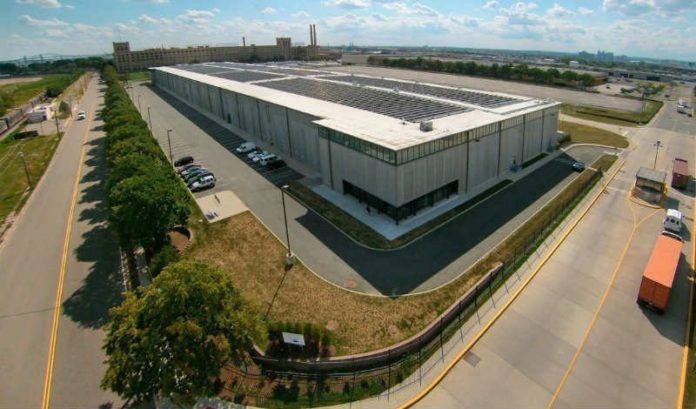 A global logistics provider has signed a long-term lease at a site in Kearny, real estate firm CBRE announced Wednesday.

The New Zealand-based company was founded in 1978 and began operating in the United States after a 1999 acquisition.