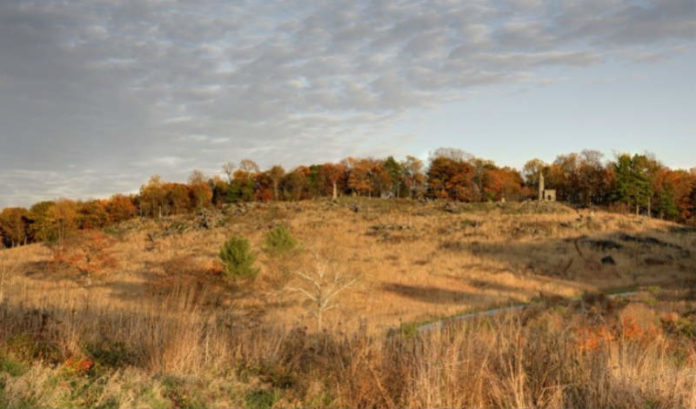 Louis Berger will work in support of improvements to the famed Little Round Top and Big Round Top locations, continuing its history of work for the National Park Service.

Little Round Top was a key point in the Union’s defensive line at Gettysburg, representing the left flank of the Army of the Potomac. The Confederate Army of Northern Virginia attacked the flank on the second day of the three-day battle, but Union soldiers held their ground. The bayonet charge of the 20th Maine was immortalized in the award-winning novel “The Killer Angels” and the movie made from it, “Gettysburg.”

Louis Berger will serve as a subcontractor to DHM Design on a project designed to improve infrastructure for the many pedestrians and vehicles that visit Little Round Top, straining the current systems and jeopardizing the historic landscape.

At nearby Big Round Top, the highest point on the battlefield, Louis Berger will provide expert archeological consultation and insight to designers, led by Einhorn Yaffee Prescott Architecture and Engineering, who are designing new walking trails, utility lines and roadways through the historic site.

“This is a great opportunity to work in a deeply historic and consequential place, with a terrific client and partners,” Kenneth Breitkreuz, project manager, said in a statement. “We are making history more accessible, while respecting and protecting the site.”