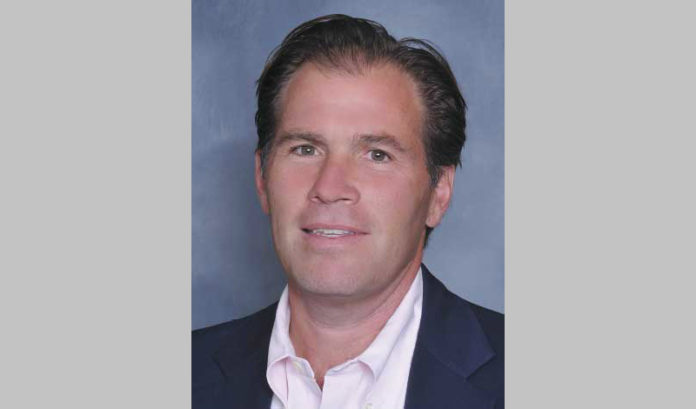 How has fintech’s entry into the mortgage market shaken things up?

If you went back in time, even just a few years, most — if not all — local banks still would be deflecting the question.

But most banks today are realizing they can’t turn back the clock.

It’s an inescapable fact: More often, consumers do see quick online tools — even if they lack the personal touch community banks pride themselves on — as a better use of their time. That’s even true today for something as significant as purchasing a home.

You won’t hear as much to the contrary as you might once have from James Brown, a senior vice president in the mortgage department at one of the state’s biggest banks, Investors Bank.

That said, there’s still a champion for traditional ways of approaching home buying in him.

“The simple fact is that the process of buying a home can be complicated,” he said. “Even if more people — particularly millennials — are embracing doing things online, it’s not as easy to ask questions without loan officer to broker communication throughout the process.”

In spite of that, he and others in the banking industry have been forced to concede that mortgage automation and the moving of the homebuying process entirely online has gained solid momentum within a short period of time.

That has been attested to by the success Quicken Loans has seen with Rocket Mortgage, the fintech lending leader’s fully online mortgage system — the first of its kind.

That platform was launched in 2016. As of February, Quicken Loans announced it had surpassed all other financial institutions, including Wells Fargo, to become the country’s largest residential mortgage lender.

Well-established banking entities aren’t all borrowing the Rocket Mortgage formula yet, but some seem to be steadily moving in that direction.

In the meantime, Brown foresees a lot of people trying this online-only system out as it continues to grow in popularity. But he also expects that more than 80 percent of potential borrowers will encounter an issue during the approval process that will be best resolved in a face-to-face session.

“Because one thing that hasn’t changed is that it’s hard to close a loan from cradle to grave without sitting down to talk to someone,” he said. “That said, technology also becoming more integrated into what we do. … It has to be.”

James Brown of Investors Bank said everyone in the industry is eager to see how recent meddling with taxes on both the state and federal level have an influence on the local mortgage market.

“So far, there definitely has been softening of the luxury real estate market that could be tied to the new tax law, but it may be a little early to tell for sure,” he said. “There’s no doubt that some homes are sitting on the market longer — the inventory is growing every day. And we’re seeing price reductions in some of the more high-end markets.”

SBA has made nearly $10B in loans to N.J. businesses