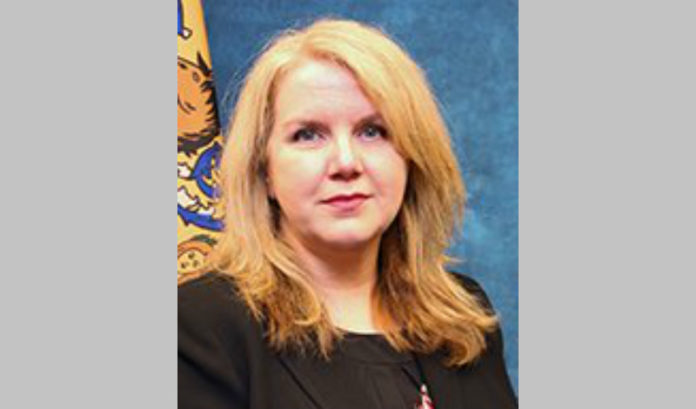 Gov. Phil Murphy has appointed Carole Johnson, commissioner of the Department of Human Services, to lead a task force he announced in May to look into state health benefits, an issue that has been simmering in Trenton for some time.

As the cost of coverage continues to rise, and more of the cost burden is shifted to state workers, a call for reviewing the current health plans is finally being heard.

Earlier in the year, state Sen. Paul Sarlo (D-Wood-Ridge) penned a letter to state Treasurer Elizabeth Muoio to audit the third-party administrators of the health plans, and many critics have been banging the drum to highlight a Gov. Chris Christie-era report, informally known as the Byrne-Healey report, which provides some ideas to lower the state’s health care spend.

The state currently dedicates 8.4 percent of its budget to health care to cover 800,000 lives in the state and school employee plans.

The increase of the premium cost burden to state employees, and pushing benefit-light plans have so far been unsuccessful strategies to lower the cost of health care to the state.

Which is why some have supported the idea of taking a fresh look at the issue with a 16-member task force.

“Commissioner Johnson’s leadership will ensure quality health outcomes by identifying new ways to get the best value for our health care dollars through New Jersey’s health benefits system,” Murphy said in a statement. “She and the rest of the task force will approach this issue from a number of different perspectives and I look forward to reviewing their recommendations.”

Johnson said she looked forward to working on the task force.

“Health care coverage is vitally important to a strong and productive workforce and, as chair of the task force, I am anxious to work with employees, their representatives, state leaders, localities, researchers, policy experts and others,” she said.