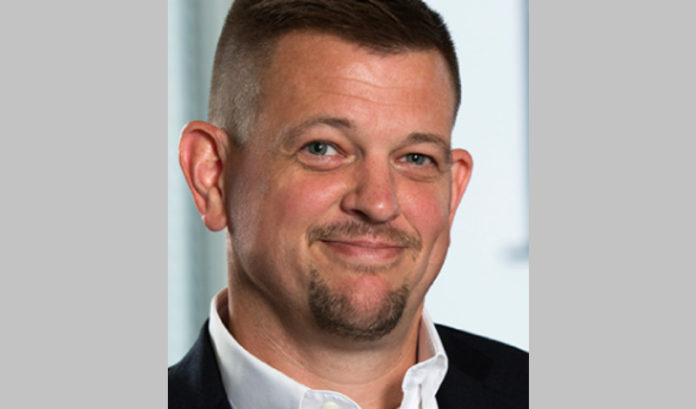 Marioni will be responsible for daily operations of the agency as well as strategic initiatives for its future.

John Lonsdorf, the agency’s former president, will be staying on as CEO.

“There is nothing more satisfying than watching members of your team develop into true leaders, both inside the agency as well as within the industry,” Lonsdorf said. “Scott makes everyone in the agency better, which is a true hallmark of leadership. He is a man of sound judgement and unquestioned character. Scott fully understands and is completely invested in our clients, as well as who we are and where we are heading as an agency. Most importantly, Scott appreciates and personifies our vision, values and culture.”

Marioni has 25 years of experience in the communications industry.

“Scott has been an instrumental part of our agency’s continued growth, evolution and improvement over the years,” Lonsdorf said. “I could not think of a better person to lead R&J into the future, and to continue to build our already-strong leadership team, bringing his fresh perspective, while remaining committed to our vision and values.”

“R&J has been among the most successful and respected agencies in the state for over 30 years. I have been very fortunate to have worked for, then alongside, a leader and mentor like John over the past two decades. I’m honored to be entrusted with this responsibility and I look forward to ushering in a new era for R&J, while remaining true to the principles and values that have always been the foundation of the agency’s success,” Marioni said. “I am grateful for the opportunity to lead this exceptional group of talented, dedicated and creative professionals moving forward.”

Study: N.J. ranked among Top 3 states in U.S. benefiting from...

Cannabis Need-to-Know: How do you serve those in the cannabis industry?