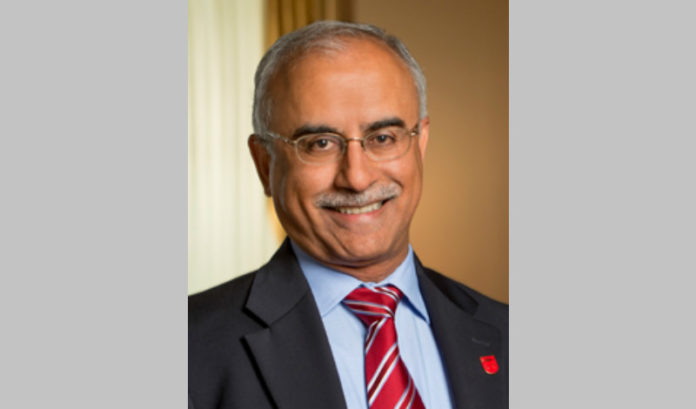 Rutgers-New Brunswick Chancellor Debasish “Deba” Dutta is resigning after a little more than a year in the post, according to a report in the Daily Targum, the university newspaper.

Dutta will return to his role on the faculty as a distinguished professor in the School of Engineering, according to an email sent to the campus community by President Robert Barchi, which was tweeted out by the Targum.

Senior Vice President for Research and Economic Development Christopher Molloy was named interim chairman, according to the email.

“During this time, (it) has become clear that my vision for the chancellorship is not in alignment with that of the university,” the Targum quoted Dutta as saying. “It is only fair that I step aside and let the university select a new leader for the New Brunswick campus.”

Dutta took over as chancellor of the New Brunswick campus on July 1, 2017. He had been provost and executive vice president for academic affairs and diversity at Purdue University.

A copy of the email. pic.twitter.com/3wDiHZZ872

All Stars Project names former participant to be youngest board member