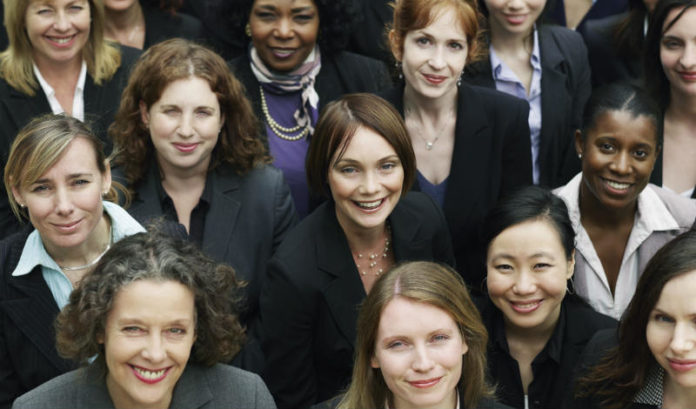 Forbes announced its first-ever Best Employers for Women list on Friday, and 12 New Jersey companies earned a place in the Top 300.

Teaneck-based Cognizant was the highest-ranked New Jersey company on the list at No. 74.

“Companies with a diverse workforce and an inclusive work environment are better equipped to meet the demands of an increasingly competitive digital world,” Karen McLoughlin, Cognizant chief financial officer, said. “Cognizant is committed to supporting and advancing its female employees through programs like Women Empowered, a global initiative that focuses on diversity and inclusion of women and provides training, collaboration, support, mentorship and professional development opportunities. We are honored to be named one of America’s Best Employers for Women and are also focused on the next generation of women STEM leaders through the efforts of our U.S. Foundation and other initiatives around the world.”

Forbes partnered with market research company Statista to determine the rankings by surveying 40,000 Americans, including 25,000 women, working for businesses with at least 1,000 employees. Respondents anonymously ranked their organizations in areas such as working conditions, diversity and how likely they would recommend their employer to others. See the full rankings here.

The Top 12 New Jersey companies, including their ranking and location, are as follows: