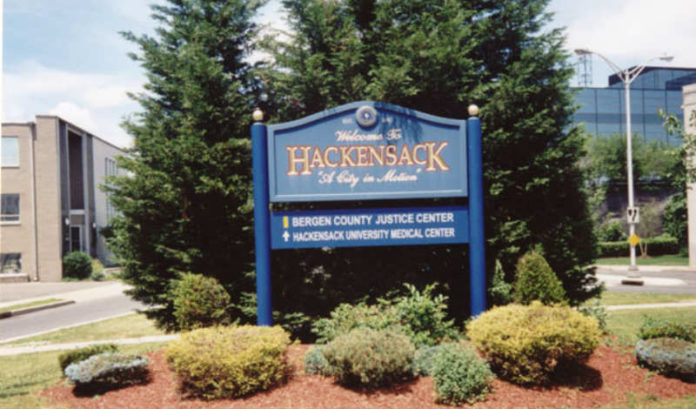 The Hackensack Main Street Business Alliance announced this week it is expanding its Special Improvement District for the second time since its creation in 2004.

The MSBA, the district’s management organization, said in a news release the expansion area was approved by Hackensack’s city council. The additional area is located along Main Street, between Atlantic and Sussex streets, and includes more than 30 businesses.

“The MSBA is keenly focused on promoting new retail activity, encouraging a strong residential component through redevelopment and providing robust support of our existing businesses,” Jerry Lombardo, MSBA chairman, said in a prepared statement. “Through these efforts, in partnership with the mayor and city council, property values on Main Street have risen dramatically over the past two years.

“To fulfill MSBA’s vision for a new, revitalized downtown where our community can live, work, shop, dine and play, the board had asked the city council to further expand the southern boundary of the district, thus unifying the entire downtown. We are very excited that the council approved our request.”

The MSBA is a public-private partnership formed as an alliance between the business community and city. It is run by a 12-member board comprised of Main Street property and business owners elected by district members, along with liaisons from the Hackensack Chamber of Commerce and city council.