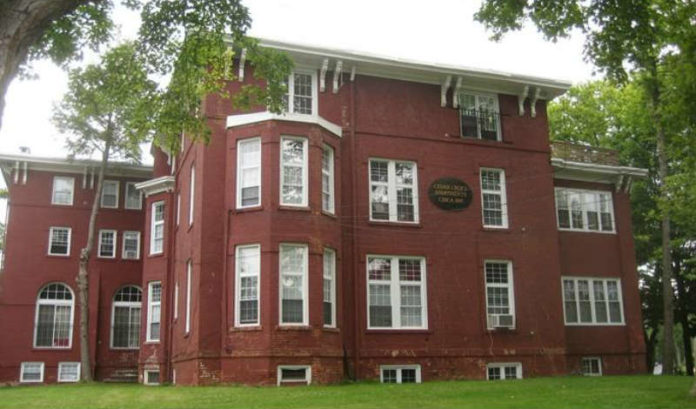 A four-building multifamily portfolio in Plainfield has sold for the second time in two years, according to real estate firm Gebroe-Hammer Associates — this time fetching $6.4 million.

The properties in the Randolph Road/Park Avenue neighborhood were sold by Plainfield MF LLC to an undisclosed buyer, according to Gebroe-Hammer. The seller had acquired the buildings in June 2016 for $4.7 million, the firm said.

“Plainfield, an urban center of 10 closely allied Union County municipalities, combines suburban character, walkability to lifestyle amenities, superior transit and proximity to major employment centers in New Jersey and New York City,” he said in a prepared statement. “After just two years and minimal-to-moderate capital improvements, the seller realized a 30 percent return on investment — a good indicator that Plainfield is gaining even greater momentum in redefining its historical identity.”

The buildings include everything from studios to five-bedroom apartments, primarily one-, two- and three-bedroom layouts.

“Demand for real estate in the Randolph Road/Park Avenue section of the city is above-average, in turn signaling favorable market fundamentals for the foreseeable future,” Zweibel said. “This trend is being fed by a surging Plainfield population that continues to grow at a record-setting pace for the city.”