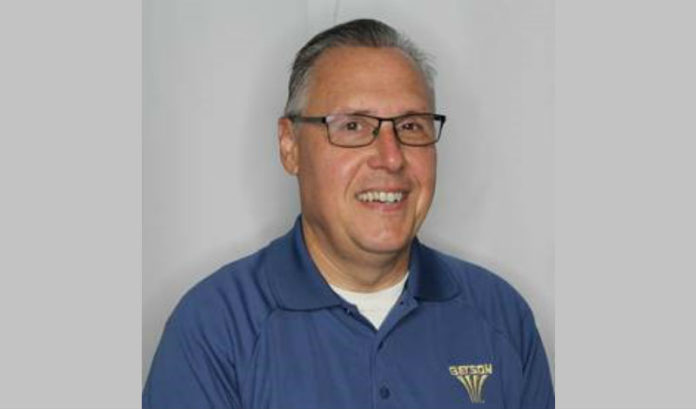 Prior to this role, Quaiver was senior vice president of operations at the company.

In this new role, he will be responsible for operations of the company’s three business divisions, Betson Enterprises, Imperial International and Betson Imperial Parts. He will also lead and develop its operations leadership team and be accountable for all operational functions including inventory management, purchasing, warehousing, human resources and strategic planning.