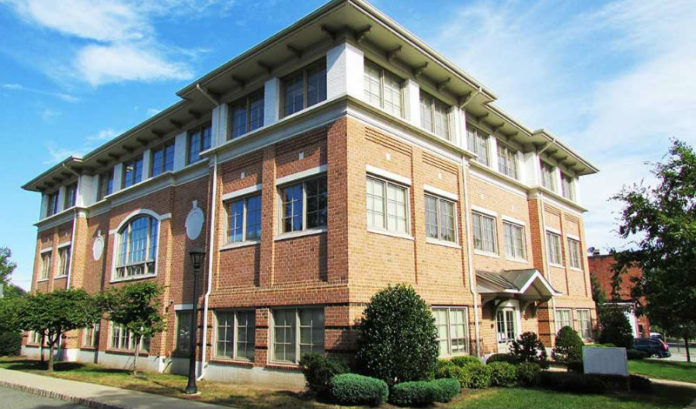 HFF and Transwestern announced Thursday the $5 million sale of an office building in downtown Morristown.

The 20,000-square-foot property, located at 62 Elm St., was marketed by HFF and Transwestern on behalf of the seller, Cornerstone Family Programs. The pair also found the buyer.

“Not only was it great to sell a boutique, downtown asset in the highly desirable Morristown submarket, but very rewarding to successfully transact for a notable not-for-profit organization such as Cornerstone,” O’Hearn said.

“As Morristown continues to flourish as a business and cultural hub, the opportunity to play a role in the evolution of an organization as deeply entrenched and valued in the community as Cornerstone is gratifying. The transaction underscores the broadening demand for quality in downtown Morristown, as well as the additive value of the HFF/Transwestern partnership,” Ligorner said.

Indian grocery store to open in Parsippany, according to NAI Hanson