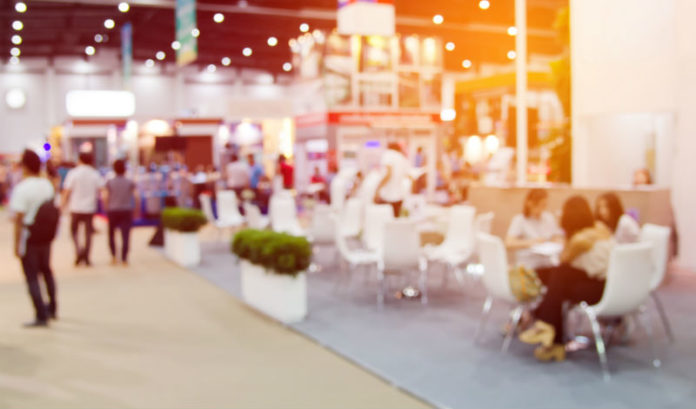 Jeanne Cretella, co-founder and president of Landmark Hospitality, will receive this year’s Restaurateur of the Year award, the New Jersey Restaurant and Hospitality Association in Trenton announced on Monday.

“It’s been a male-dominated industry, but the tide is changing,” Marilou Halvorsen, president of the NJRHA, said. “Only the past recipients of this prestigious award are allowed to vote and that says even more about how deserving Jeanne is of this award.”

Landmark Hospitality, a multimillion dollar events, catering and restaurant group in Jersey City, began as a single concession stand at the Staten Island Zoo in 1978. Today, its properties include top restaurants and hotels such as the Liberty House Restaurant in Jersey City, the Stone House at Stirling Ridge in Warren, The Ryland Inn in Whitehouse Station, The Boathouse at Mercer Lake in New Windsor, and the Hotel du Village and the Logan Inn in New Hope, Pennsylvania.

“Not only does she manage (several) impressive properties, but also, Jeanne spends endless hours advocating on behalf of our industry in Trenton and D.C. every year,” Halvorsen said.

Tim Delaney, owner and president of Delaney Restaurant Realty in Randolph, will receive the NJRHA Deborah Dowdell Lifetime Achievement Award for having united New Jersey restaurant buyers and sellers since 1996.

The annual Awards Gala, which hosts approximately 350 people, was created by the NJRHA to honor the industry award winners and celebrate the restaurant and hospitality industry.

Those seeking more information on the event may contact Karen Geisel, special events manager at the NJRHA, at kgeisel@njrha.org.

N.J. sportsbooks set another record, just short of $1B betting milestone in December

Keep up appearances: Sperling Dermatology had dark days when pandemic hit, but renewed interest fueled its best 6-month stretch ever

Real Estate
ROI-NJ Staff -
January 18, 2021
The city of Vineland has purchased an industrial building for its Municipal Utilities Division, according to real estate firm WCRE. The firm said in a...

Real Estate
ROI-NJ Staff -
January 18, 2021
A restaurant has signed a lease at a Marlton shopping center, according to real estate firm Vantage Commercial. The Olive Pit is slated to open...

Real Estate
Eric Strauss -
January 18, 2021
Office leasing in New Jersey continued to slump in the fourth quarter, according to the latest New Jersey Office MarketView report from CBRE. The real...

Real Estate
ROI-NJ Staff -
January 18, 2021
A Maplewood restaurant is relocating to a larger space at a boutique mixed-use community next door in Maplewood, the developer announced recently. JMF Properties said...

Chamber of Commerce ranks 2 N.J. cities in its ‘Best Small...

At just 30, COREFIRE founders have built boutique fitness business from...

Brand-building exec chose entrepreneurship for family reasons — and has grown...