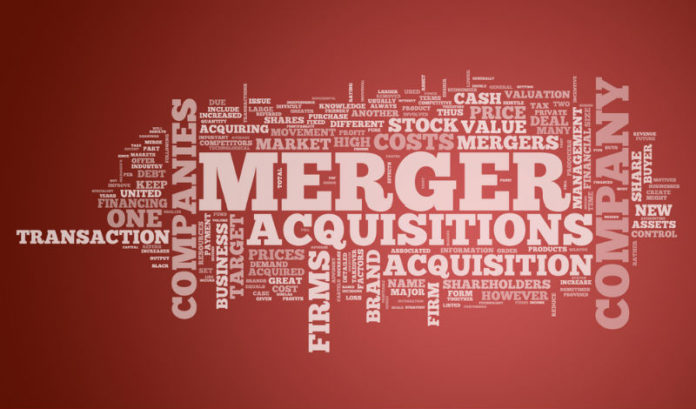 Hackensack Meridian Health and Carrier Clinic announced Wednesday they are pursuing a merger — one the leaders of the groups hope will create the top behavioral health organization in the state.

The organizations, which announced they were exploring a partnership in March, will pursue a full-asset merger.

If it passes regulatory review, Carrier CEO Don Parker would assume the position as the head of all behavioral health endeavors within Hackensack Meridian Health.

HMH co-CEO Robert Garrett said the time is right for such a move.

“From our perspective this will really elevate behavioral health in our network in a way that it should be considering growing needs of patients,” Garrett said.

“I believe the system is fragmented; I’ve even said its broken. I believe we can do great things. We really do want to be a world-class provider … a leader.”

With the recent opening of its school of medicine, Garrett believes the system has the trifecta to be counted among the leaders.

“It also aligns the plan with national leaders in behavioral health which operate medical schools, hospital networks and psychiatric facilities,” he said in a statement.

Garrett has led HMH through two mergers in the recent past, as well as introduced a partnership with Memorial Sloan Kettering. HMH also has been working on innovation, led by Dr. Andrew Pecora, the chief innovation officer, in collaboration with the New Jersey Innovation Institute.

Garrett, however, said this effort is different from the other big-ticket moves he has made. It is not, he said, being done as a money-maker.

“Typically, behavioral health has not been a money-makers,” he said. “That’s not why we’re going into this.”

Garrett said it will fill an important lead.

“Too many New Jersey residents are leaving the state to receive world-class addiction services,” he said. “It’s a growing issue in our country in terms of health care.

“Just like cancer was a generation ago, it was not talked about openly and publicly. We want to make sure behavioral health is as mainstream as (other) diseases. We’re in this to provide the best possible health care that we can.”

The announcement comes after months of due diligence following a letter of intent in March. The merger will now undergo regulatory scrutiny by the Attorney General and the New Jersey Departments of Health and Education.

The merger could affect Carrier’s existing patient base, which it draws from around the state and from other hospitals.

But both Garrett and Parker indicated they did not believe the patient population would change.

“Carrier has relationships with every hospital in the state,” Parker said. “We believe that to some degree we have an agnostic status.”

“Other hospitals or health systems want to do the right thing for their patients and if they have behavioral health issues,” he said.

“In my 46 years as a social worker, I’ve never been in position to have as much impact,” Parker said.