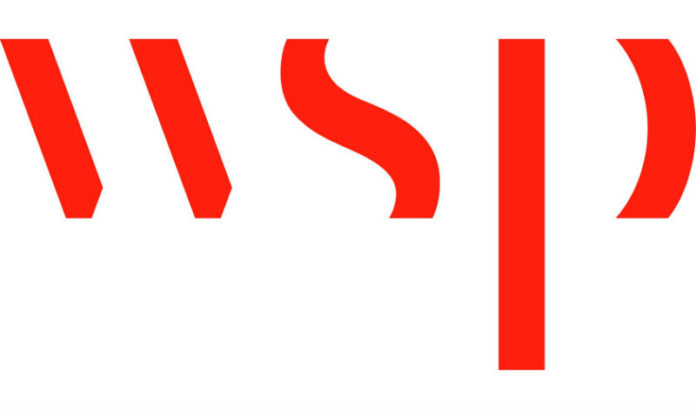 WSP said it purchased Louis Berger for approximately $400 million. The deal will be financed, WSP said, through an underwritten term loan from Canadian Imperial Bank of Commerce.

“This will create new opportunities for our employees and clients. WSP and Louis Berger are known to each other as we have pursued and won many projects together. As a result, we feel very comfortable in the strategic and cultural fit as we join together,” said Jim Stamatis, CEO and president of Louis Berger.

Stamatis also said he’s pleased to be joining WSP, especially since both companies have the same values, strategies and complementary operations.

“As we have just completed our monitorship with the U.S. government, our most successful year in the company’s history, and continued simplification and restructuring of our operations, this presented an optimal time for us to transition to a new chapter in our evolution,” Stamatis said.

Louis Berger, a professional services firm, has about 5,000 employees throughout the U.S. with additional offices in Europe, the Middle East, Africa, Asia and Latin America.

WSP, a technology advice provider, currently has 43,000 employees located in 550 offices across 40 countries, including 7,000 in the U.S.

“We are pleased by the opportunity to have Louis Berger join WSP. The company is recognized for its expertise in sectors and services that WSP had targeted for growth. This acquisition will also enable us to increase our presence in geographies we have previously targeted for growth, such as continental Europe. Lastly, it will increase our exposure to the U.S. federal sector since Louis Berger has developed expertise and built experience in governmental contracts,” said Alexandre L’Heureux, CEO and president of WSP. “We will focus on integrating U.S. operations and other regions that have proven to be drivers of growth, while pursuing the international restructuring Louis Berger had started.”

The deal is expected to close in the fourth quarter of 2018.