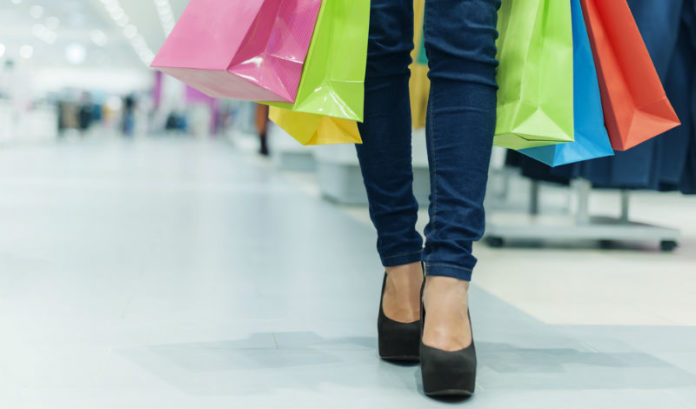 Prior to his appointment, Clarke was executive vice president, chief merchandising officer at Ascena’s Justice brand. before that, he was president of Kmart Apparel for Sears Holding Corp. He began his career at Marks and Spencers PLC and also served as chief product officer at France-based Pimkie. He has more than 20 years of industry experience.

Prior to her appointment, Rosen was senior vice president, general merchandise manager at the company’s Ann Taylor brand. At the beginning of this year, her role was expanded to include the Lou & Grey brand. She began her career at GAP Inc. at Banana Republic and was inked vice president of women’s merchandising in 2000 and senior vice president in 2001. She also founded Julie B. Rosen Consulting.

“Julie and Andrew are strong leaders, who are committed to both their customer and teams, and I am confident that they will serve these amazing brands well. I’m pleased that we were able to draw from the deep talent bench within Ascena to fill these critical customer-facing roles, and look forward to working with Julie, Andrew, and the rest of the Ascena Brands leadership team to drive sustainable product-led growth,” Gary Muto, CEO and president of Ascena Brands, said.