Home Opinion I went to a Donald Trump rally. It wasn’t what I expected
Facebook
Twitter
Linkedin 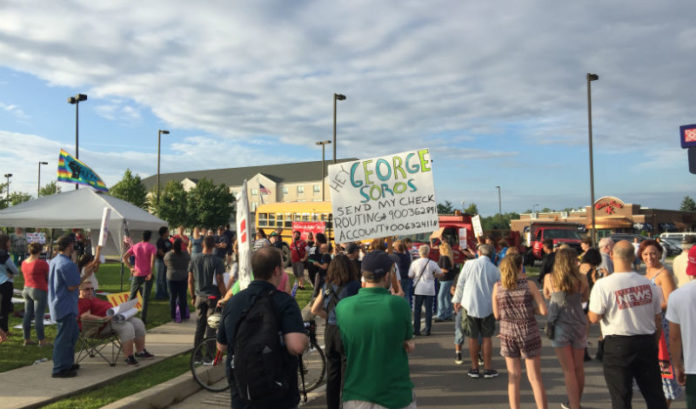 On Thursday night, I made a two-hour drive with my now-politics-obsessed autistic son in an effort to go to a rally for President Donald Trump.

He wanted to see politics in action. I wasn’t sure what I would find.

What I saw surprised me in many ways — but not necessarily how you might guess.