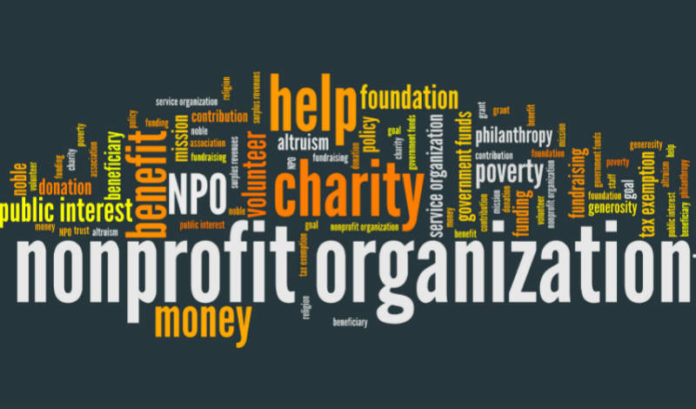 Rather than simply engaging in a day of volunteering at a nonprofit nearby, cutting a check or participating in a donation collection, the organization wants people to donate their time and skills.

That has manifested itself, in the past seven years since the organization launched the project platform, in pro bono work, long-term donors and even some individuals ending up as board members of nonprofits, according to Chief Operating Officer Katherine Brady.

The program has been growing by word-of-mouth, as well as help from financial backers like the Princeton-based Robert Wood Johnson Foundation and corporate partners like Kenilworth-based Merck, Brady said.

In addition, Catchafire has partnered with LinkedIn for Good — which offers similar skills-based volunteering opportunities.

Bristol-Myers Squibb already has a Skill 2 Give group within the company, collecting the pool of talent interested in engaging with nonprofit projects.

The company has existing projects on the continent of Africa, according to BMS Foundation President John Damonti.

A group of six employees from around the world are teamed up and sent to an area in Africa to share knowledge of their expertise. Employees from the financial and business development group train others on financial management and microfinancing. The medical group helps share best medical knowledge and helps create develop registries of patients.

But that comes at a cost to BMS.

The Robert Wood Johnson Foundation has become a major partner, helping to sponsor access to the site for nonprofits.

The access fee is $2,000 annually, which allows nonprofits to post an unlimited number of projects they need help with, according to Brady.

Companies that want access to the project list also pay a fee, which Catchafire declined to disclose.

The company has served nearly 10,000 nonprofit organizations in seven years, but refused to disclose how many nonprofits are signed up on the site.

“There has simply been an increase in the number of professionals who are seeking ways to give back in meaningful ways,” Brady said.

“We want to get the work done, but we want to create that critical network … that is really important for society that is focused on addressing the community’s most pressing needs.”