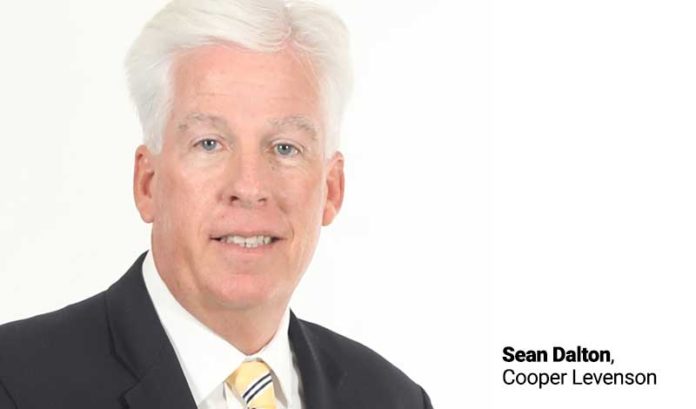 Cooper Levenson is pleased to announce that attorney Sean F. Dalton has joined the firm. Dalton will be based in the firm’s Atlantic City office.

Dalton served in the New Jersey Office of the Attorney General where, as assistant attorney general, he served as lead counsel for the Division of Criminal Justice implementation of marijuana legislation and as a member of the Attorney General Taskforce on Immigration Reform. Dalton also assisted in the implementation/compliance of New Jersey Criminal Justice Reform. 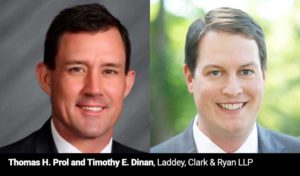 Laddey, Clark & Ryan LLP has been retained by the Municipal Clerks’ Association of New Jersey to act as general legal counsel in the coming year. Former state bar president and firm partner Thomas H. Prol will oversee the day-to-day legal work with MCANJ.

“We are excited to work on behalf of the Municipal Clerks’ Association and to advocate for their member clerks,” said Thomas N. Ryan, Laddey, Clark & Ryan managing partner and head of the firm’s municipal practice group. “It is gratifying to be recognized for our experience, knowledge and ability to get things done efficiently and effectively.”

In addition, Timothy E. Dinan, who was recently named a partner at Laddey Clark & Ryan LLP, was one of 32 New Jersey attorneys named “New Leaders of the Bar” by The New Jersey Law Journal. 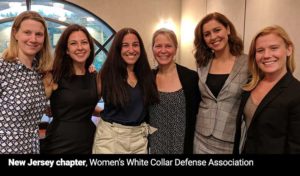 Chiesa Shahinian & Giantomasi was pleased to host the launch of the New Jersey Chapter of the Women’s White Collar Defense Association recently.

“I’m delighted to help launch the WWCDA’s New Jersey Chapter and am deeply honored to serve as its leader. I believe in the collective power of women advancing one another professionally and that commitment aligns perfectly with the WWCDA’s mission,” stated Corcione. “It is a privilege to join the organization’s leaders as a member of the WWCDA Advisory Board.”

Archer & Greiner P.C. is pleased to announce the addition of Timothy J. Cunningham as a partner in the Public Finance and Governmental Affairs practice groups. Cunningham is the former director of the Division of Local Government Services and chairman of the Local Finance Board of New Jersey Department of Community Affairs.

“Tim’s extensive understanding of governmental affairs, particularly at the county, municipal and local authority levels, coupled with his background in finance and deep relationships will greatly contribute to our growing presence throughout the state of New Jersey and adds tremendous value to Archer,” said Christopher Gibson, president of Archer & Greiner. “Most importantly, his years of experience in public policy and community relations will enhance the service we can provide to our clients in the areas of bond financing, redevelopment, land use and any other area closely tied to local issues.”