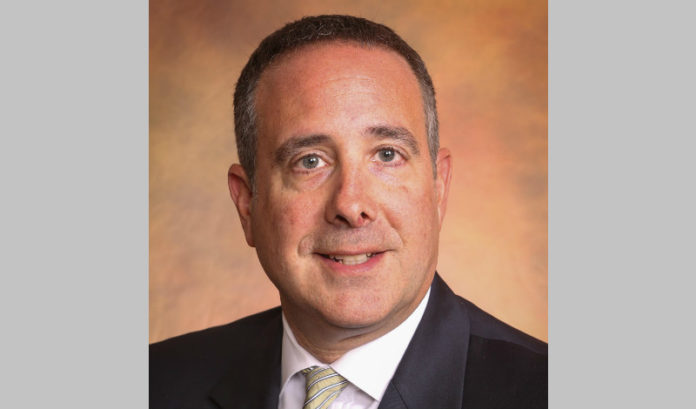 The Kislak Co. Inc. has arranged a series of property sales in South Jersey, it announced Tuesday. The transactions included 10 properties totaling $67.2 million.

The commercial transactions include:

“There are still value-add opportunities in southern New Jersey, especially compared to those in the northern part of the state, where pricing is considerably higher,” Weilheimer said in a prepared statement. “More and more investors are in search of multifamily and other well-performing investment properties in South Jersey.”

Tech savvy has fueled millennial’s real estate career since she was...