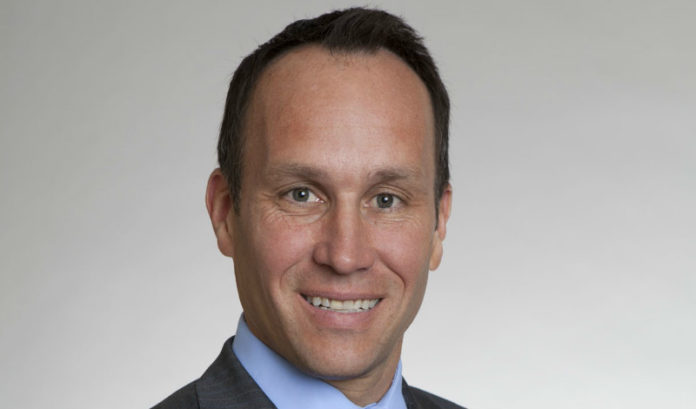 A few investors may still mourn the lost tech opportunities of the late 1990s, a historic period that, of course, ended with the bursting of Silicon Valley’s dot-com bubble. It sprang from the dawn of the Information Age, when ownership of computers in American households jumped from 15 percent to 35 percent. Those internet-based companies that skyrocketed to fortune were perhaps a unique chapter in the American economy.

But investors needn’t look back on the past with regret. The future is filled with unicorns — even in New Jersey. For those unfamiliar with the term, I don’t mean the horse with one horn; rather, I am discussing the term as it was defined by a venture capital firm in 2013. Unicorns are what the financial world typically calls privately-held startup (or near-startup) companies that are worth $1 billion or more.

Even if the savvy investor of today doesn’t capture one of these rare opportunities, there are still exciting technology-based trends to explore — trends that might offer a worthwhile addition to a well-diversified portfolio.

One such sector that has various options worth a second look: the biotech sector. This sector is always on the forefront of innovation (which led to X-rays, CAT scans and equipment to monitor one’s vitals); and is unlimited in possibilities to advance medical science. Many exciting startups are researching experimental techniques to treat disorders by enhancing a drug’s effectiveness, which would reduce the need for invasive surgery.

The future is anyone’s game, but, with any investment, it is important for investors to remember that most of the advancements are still in the very early stages. Be sure to do some extensive research before committing them to your portfolio.

It is worth noting New Jersey is home to a vast number of biotech companies that offer investment opportunities; but those are not the only opportunities. While pharmaceuticals and biotech tend to attract lots of media attention in our state, it is interesting to note that nearly 200 New Jersey companies, both large and small, are directly involved in the aerospace industry … and thus related to a second noteworthy trend.

Several corporate billionaires have been funding research to build the next generation of spacecraft to carry intrepid travelers to faraway planets, and some have professed launching an unmanned rocket to Mars next year. Furthermore, several companies may begin offering edge-of-space flights for passengers to experience zero gravity … if that’s what you are into.

Back on Earth, you don’t have to look to the sky to find the next potential star in New Jersey.

Earlier this year, one company began studying the possibility of building a so-called hyperloop tunnel that, in theory, could whisk individuals from our state to Washington, D.C., in less than a half-hour.

Infrastructure for these kinds of endeavors, of course, includes cutting-edge construction technology as well as more advanced microchips for aerospace and perhaps even a new generation of computers that also may redefine the future of the world economy.

Does that mean we will soon see the construction of new transportation hubs dotting the country like futuristic airports? Not yet … as with development in the biotech sector, the hyperloop is still in the early stages of development.

Furthermore, several higher education institutions are using research grants for R&D purposes. Rutgers University currently spends more than $700 million annually on research and development. The fields of study are remarkably diverse — from types of asphalt that wear best, to sophisticated cures for disease, to breakthroughs in high-technology.

Even though there is a multitude of investment opportunities in numerous great sectors that could see a return on investment, keep in mind that the interested investor will keep a close eye on high-tech developments, doing thorough research to act when appropriate … or when the elusive high-yield unicorn is spotted.

Scott F. Mahoney is a private wealth adviser with the Global Wealth Management Division of Morgan Stanley in Morristown. He can be reached at 973-425-8547, or at www.morganstanley.com/fa.com/scott.mahoney. Follow Scott on Twitter: @mahoneyteamms.