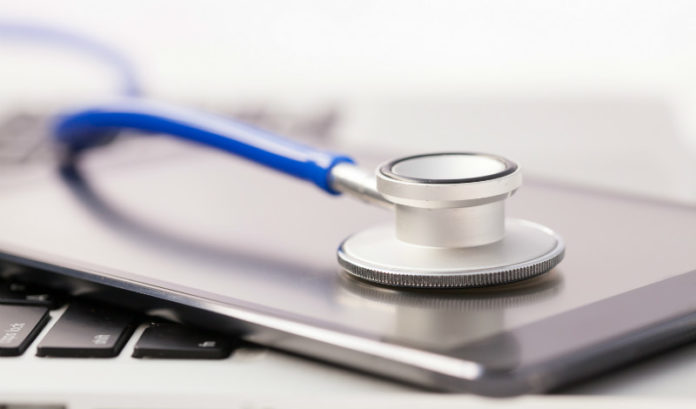 Morristown-based Hoy Health announced the new app as telemedicine and remote patient monitoring are on the rise in the state — thanks to a bill sponsored by state Sen. Joseph Vitale (D-Woodbridge) and former Sen. Diane Allen, and signed into law by Gov. Chris Christie last year.

The platform is seen as a way of reducing wait times at clinics and avoiding emergency rooms for some of the most common diagnoses.

The industry is poised to expand nationwide, with projections showing a $36 billion industry by 2020, up from $14 billion in 2014, according to the statement from Hoy Health.

And the popularity of the platform is growing, with as many as 64 percent of the U.S. population reporting they would attend an appointment by video, according to an American Well 2015 Telehealth Survey.