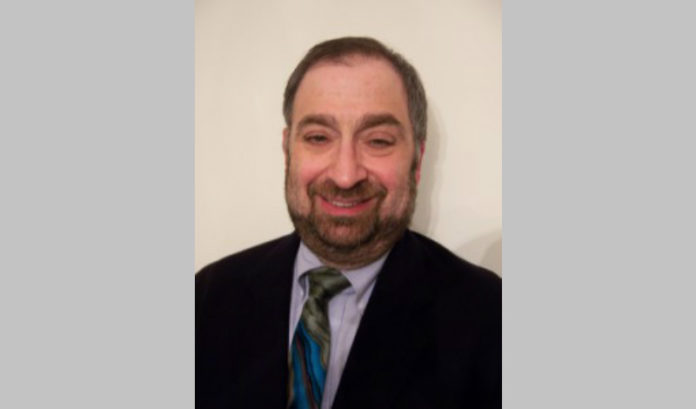 The timing for another look couldn’t be better.

Pfeiffer was part of the Legislature’s Economic and Fiscal Policy Review Committee, which released a series of recommendations to improve the New Jersey economy Thursday in Trenton.

Pfeiffer said reworking PILOTs to make sure they support local funding, could have big impact on spurring economic development.

Pfeiffer had some recommendations regarding how to handle PILOT revenues:

This split increasingly has become a point of contention in places such as Edison, which has seen an ongoing presence of school board members and municipal meetings demanding a portion of the PILOT revenues.

“In today’s redevelopment environment, with all the other incentives that we now provide to businesses, and new incentives to come — more specifically on that is the federal Opportunity Zones, which we think are going to be a game-changer down the road — what is the place for payment in lieu of taxes as part of a new redevelopment?” he said.

It’s not the first time the issue has come up.

At a July event by the New Jersey Builders Association and New Jersey chapter of the American Planning Association in Morristown, the topic of PILOTs and tax abatements was the central focus.

Generally, speakers — which included lawyers, developers, mayors and planners — felt that the problem with these incentives was in the names.

Rather than reflect the stability and benefit of the revenue generated for the municipalities — as well as relief to provide community benefit in place of paying taxes for companies — the name makes it appear as though the companies are getting away with simply not paying taxes, which then leaves residents entirely on the hook for filling the hole in the municipal budget.

But the truth, many said, is that if the municipality negotiates the PILOT well, there should be no issue.

Michael Bruno, and attorney with Giordano, Halleran & Ciesla, said at the July event that the political leanings of the municipality often determine where the greatest pushback comes from.

“It depends on the political bend of the municipality,” he said. “Financially, it almost always comes out that it’s a better deal for the municipality. You can almost always negotiate a deal where they are going to end up with more money than they would under conventional terms. That’s why municipalities like it so much.”

GSI report: Latest GDP figures for N.J. are ‘quite disappointing’