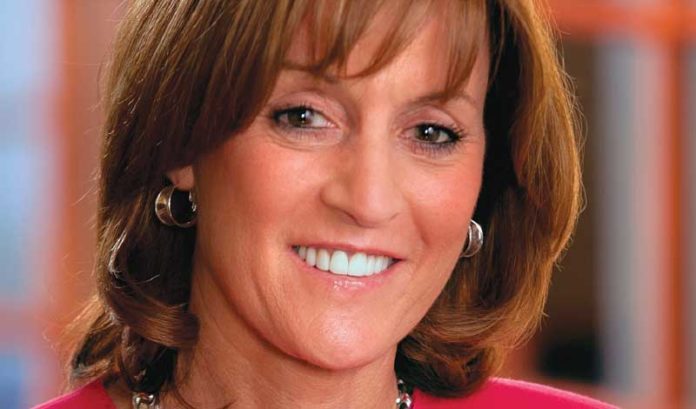 But Hart, CEO and president of an association that provides a voice to the local life science industry, is more than happy to trumpet the state’s biopharma successes.

“In 2017 alone, nearly 50 percent of new drug approvals came from companies based in New Jersey,” Hart said. “Literally, no place in the world can match that. … But, let’s be realistic: We have to have an environment where companies want to be. New Jersey has its challenges on that front. And whenever there are new taxes, it’s something that’s of concern.”

So, the introduction of some tax hikes has been a sour note for those in the biopharma industry.

The New Jersey budget deal that narrowly avoided a government shutdown in the state included a tax increase on people earning $5 million or more — potentially coming to bear on some of the industry’s highly compensated top executives — and heightened taxes on some corporations.

When asked about it, the leader of another regular advocate for the industry, the HealthCare Institute of New Jersey’s Dean Paranicas, didn’t speak directly against the move. But he made his position on the state’s business climate clear.

“We tend to look at the issue of tax more generally,” said Paranicas, the organization’s CEO and president. “That means looking to create an environment conducive to attracting investment and talent. When you look at the whole picture, you want an environment providing the benefits that would encourage a larger presence.”

Like Hart, Paranicas happily announces that the industry is as vibrant as ever. The life science sector now accounts for 18 percent of the state’s GDP, he said, and 10 percent of its total workforce.

Those metrics are a big part of why he calls it the “crown jewel” of the state’s economy.

“With the industry being so large and continuing to grow, our goal is to work to make sure we have the right ecosystem to keep encouraging that growth and investment in New Jersey,” Paranicas said.

The state might not toot its horn much, but the industry’s scale is no secret. Paranicas added that the state has “fierce competition from many other states who want to attract what we’ve got in the life sciences sector.”

As much as these trade associations push for a competitive environment, Hart admits that the environments aren’t significantly better in the states most hot on New Jersey’s heels.

“We’re not — nor have we ever been — a low-cost state,” she said. “And the main hubs we’re competing with are also not low-cost places to be, like California or Massachusetts. As you look more locally, New York City is a budding hub, and, comparing prices, New Jersey can go toe-to-toe with them or any other of these regions.”

Following the state’s new tax framework, not all executives at local biopharma companies feel like the rug was pulled out from under them.

“So many companies are already based here, so, from that perspective, it’s going to make strategic sense to be here and be surrounded by that,” he said. “There are also some financial incentives that not all states have, such as the ability to sell net operating losses here. Programs like that keep New Jersey very competitive.”

Zietsman said he’s seen an uptick in the amount of activity in the local biopharma landscape as of late. He doesn’t expect that to be reversed.

“We see that there’s a big appetite to invest and expand capabilities on the part of many companies in the state,” he said. “Companies in this space are getting into areas that make strategic sense to them right now. From what I’m seeing, that’s what affects growth here.”

Hart would hesitate to sound the alarm bells herself, because she’s actually finding a lot to praise about the direction of Gov. Phil Murphy’s new administration and its vocalized support of life science innovation. She’s also thrilled with the choice of Tim Sullivan as the new head of the New Jersey Economic Development Authority.

“Sullivan spoke with our board and he is singing, obviously, off of the governor’s song-sheet,” she said. “The good thing is they’re looking at numerous ways of enhancing innovation with incentives. They plan to roll things out with pilot programs, testing to see what works. Based on his track record, I’m expecting great things in terms of support for innovation from this administration.”

For as much as the biopharma industry is thriving locally, drug research and development is costly — so a large majority of the industry’s clinical-stage companies aren’t profitable.

Enteris BioPharma is a rare exception.

The company has a proprietary oral delivery technology platform that other biopharma companies use to turn injectable treatments into oral drugs. Brian Zietsman of Enteris BioPharma said about 25 other companies utilize the platform.

“Since we were fortunate enough to be cash-flow positive because of that, we actually used that to start to develop our own pipeline of drugs,” he said.

Meteoric, global biopharma company based in India, to open location in...