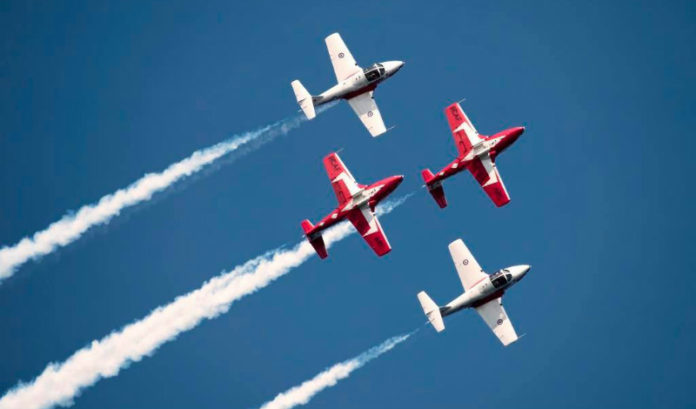 The premise made sense: Many of the veterans in the Atlantic City area had flown some of the planes that will be involved in this month’s Atlantic City Airshow, so they should be able to see the show, too.

Friday, officials with the Hard Rock Hotel & Casino Atlantic City, along with Ørsted and the Greater Atlantic City Chamber, announced they will be sponsoring two large tents on the beach, providing free tickets so the veterans will be able to see the show.

“It’s important to us, because they enjoy the Airshow,” Robert Lee, vice president, community relations, at the Hard Rock Hotel & Casino, said.

“They’re veterans. Some have flown in some of those planes that will be in the Airshow, so to just support veterans all around is extremely important to Hard Rock.”

Ørsted and Hard Rock have also invited representatives from Stockton University’s Office of Military and Veterans Services and the 177th Fighter Wing to attend as their guests.