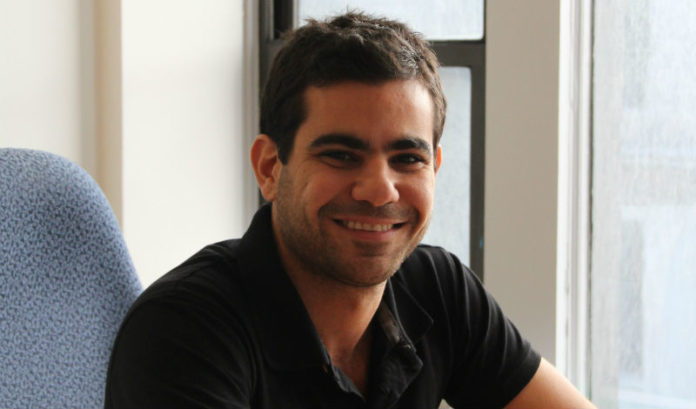 It’s the worst time to sell your independent physician practice.

That’s what Faris Ghawi is telling doctors in northern New Jersey, while helping them boost their Medicare reimbursements by, on average, $300,000.

The company, which originally began with four friends creating an urgent care concierge service in New York City in 2014, evolved by 2016 into a home-based health care monitoring startup in Hoboken.

At the time, they raised $2.5 million in funding, and eyed the ever-growing Medicare-eligible population in the country. The company used tablets to help monitor patients, while also offering families greater opportunities to keep track of the care of their loved ones.

Two years later, the company has raised $4.5 million and found a new sector of the health care industry to enter.

Ghawi said the company is also helping empower independent physicians with the goal of maximizing reimbursements from Medicare — by maximizing patient care that aligns with Medicare goals to keep people out of hospitals.

“Doctors don’t know what they are missing out on,” he said. “We took what we have and started offering it to primary care providers, in northern New Jersey, for the most part.”

Despite the increased revenue potential, there was a slow adoption of the necessary services at independent practices — due to lack of resources — and at health systems, because there were no major incentives tied to each, with the exception of shared savings at ACOs.

For example, in the case of a practice in Rockland, New York, Vytalize helped the practice increase its revenue by $200,000 based on 120 patients by focusing on patient care that included some of the new regulations, as well as participating in an ACO.

Vytalize is currently working with four practices in New Jersey, with more than 10 in the pipeline, Ghawi said.

Participants include these doctors and nurse practitioners:

By maximizing reimbursements with more practices, Vytalize also increases its own revenues. The company is equally splitting the savings realized by the practice.

And thought it relies on fee-for-service reimbursements, which the health care industry overall has been trying to phase out for the past few years, Ghawi said it is a sustainable revenue source until value-based care is the norm.

Besides, the services that Medicare added reimbursements for are helping to lower the overall cost of health care — which is why Medicare is investing in them, Ghawi said.

“That’s why we think fee-for-service is nice to ride until value-based care is everywhere,” he said. “A company like (ours) can sustain and finance itself until shared savings are realized.”

The ultimate goal is to keep physicians from feeling pressured about selling their practice, as mergers and acquisitions continue around the country, Ghawi said.

“The message from what we learned over the past year is there is so much for primary care doctors to be doing without having to compromise their current operations or their work-life balance,” he said.

Big numbers, smaller concerns: ‘We all have playbooks that we developed...